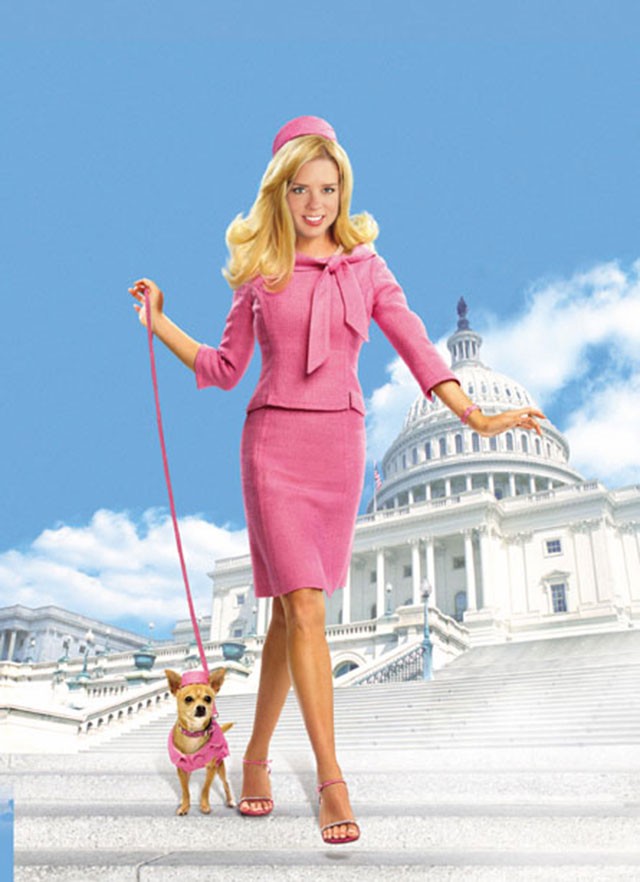 As if Legally Blonde were begging for yet another sequel, hapless Florida Attorney General Pam Bondi – she of fewer accomplishments than public gaffes – flipped a wig last week when questions about quid pro quo jumped into the frame. And, even better, the source of said wig-flipping was wig-flipper extraordinaire Donald Trump!

The complicated campaign-finance-goes-to-college shell game goes something like this: Trump is being sued for $40 million in New York by the attorney general for his questionable exploitations at Trump University that allegedly fleeced 5,000 customers; Bondi has apparently been eyeing the lawsuit because Trump has likely fleeced some people down here in his winter home; Trump’s foundation cut a check for $25,000 to a committee funding Bondi’s re-election campaign; it seems Bondi’s gone cold on the case, coincidentally. Just like that!

Fortunately, because this is all indirect funding passed through the vortex of campaign finance, none of it looks at all illegal. A spokeswoman for the political committee in receipt of the donation leaned in to say she was “comfortable with the propriety of the contribution from the Trump Foundation,” according to the Tampa Bay Times. Trump himself cheered along with a statement saying that Florida was “lucky” to have Bondi and that the New York attorney general was a “political hack,” naturally. How could any of it look wrong?

Well, as Democrats are quick to point out, this is just the latest Bondi stunt to furrow brows. In September, she rescheduled an execution in favor of her own fundraiser. Last week, she flew to Virginia to cheerlead for creepy gubernatorial hopeful Ken Cuccinelli. These political maneuvers are just the icing on a three-year cake of incompetence and missed opportunities. She really didn’t need to take a day off.

“Campaigning for an extreme right-wing candidate in Virginia is the last thing voters want from their attorney general. Cuccinelli’s strong-arm tactics against women’s health care, bullying Virginia’s board of health and advocating for personhood legislation that could ban common forms of birth control, are shameful – and Pam Bondi should be ashamed to be spending a work day supporting Cuccinelli’s extreme agenda,” Florida Democratic Party Chairwoman Allison Tant said in an excitable statement on Oct. 18.