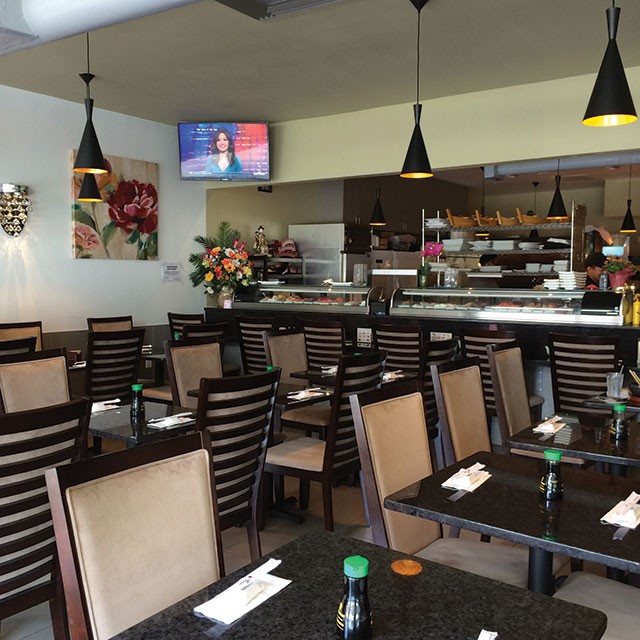 The laid-back northeast Orlando neighborhood known for its bird-named streets has grown into itself in the last few years. Leafy Leu Gardens sets the tone, with its shady trails meandering through 50 acres of subtropical botanicals. Stardust Video and Coffee has anchored the area for decades, meeting the caffeine needs of moms, hipsters and high-school kids alike, but with the addition of Park Ave CDs in 2005, the nexus of Corrine Drive and Winter Park Road became a destination. And the new big kid on the block is the East End Market: The two-story temple of local and artisanal food recently added a bakeware shop and an independent bookstore to its food, coffee, produce, juice, beer and garden-goods vendors, giving Audubon Park residents yet another reason to stroll their main drag.