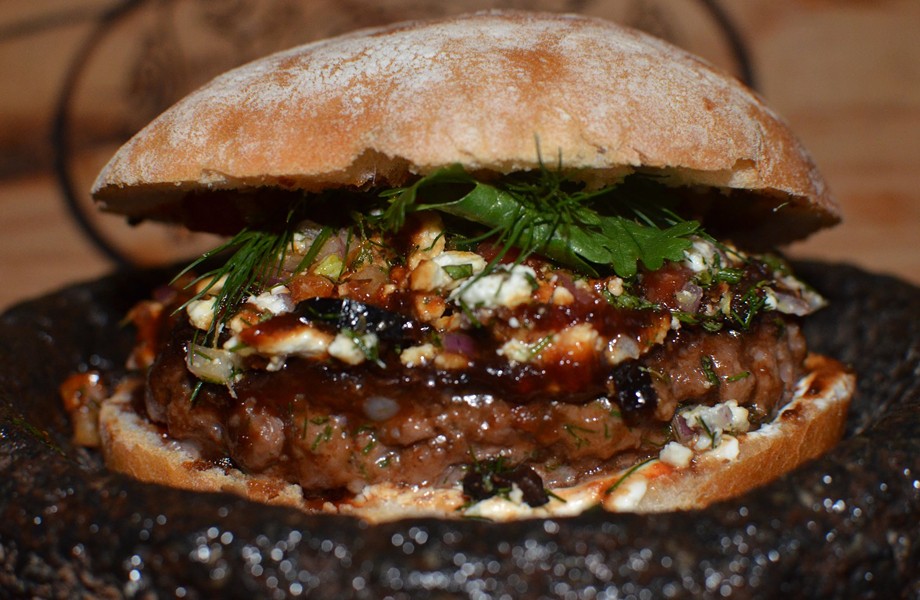 OPENINGS: Bem-Bom on Corrine has finally opened, but for takeout orders only. Once issues with their point-of-sale system are hammered out and staff is fully trained, they'll open for full service ... Two-time James Beard Foundation Award semifinalist Henry Salgado (Txokos Basque Kitchen, Spanish River Grill) now helms the kitchen at the newly opened Ricky's Canteen, a fast-casual concept featuring poke bowls and street food inspired by street vendors from around the world. Ricky's Canteen is situated on Magnolia Street in New Smyrna Beach ... Look for Bar Louie to open in the old Mitchell's Fish Market space in Winter Park Village.

CLOSINGS: Truck Stop Restaurant in Thornton Park has closed less than a year after opening ... Your Pie has served its last pizza ... Frenchpressery has ceased its secret pop-ups to focus on a brick-and-mortar location slated to open sometime next year.

NEWS: The Local Bar & Grill in College Park has changed hands. The new owner will be making improvements to the interior, revamping the menu and adding to the beer list ... Mary Mattern and Neil Westfall announced that their yet-to-open vegan Heirloom Deli concept will merge with their vegan Winter Park Biscuit Co. into one entity simply called Winter Park Biscuit Co. Deli items and their popular biscuit sandwiches will be served at the soon-to-be-announced location ... Bites & Bubbles is now serving lunch Monday to Friday and brunch Saturday and Sunday.

EVENTS: United We Brunch, the ultimate brunch extravaganza, goes noon-3 p.m. Saturday, Sept. 8, at the Orchid Garden Ballroom. Cost is $40 ... Playalinda Brewing Company's Brix Project hosts their two-year anniversary celebration Saturday, Sept. 15, starting at 11:30 a.m. ... Get your tickets now for what promises to be one of the top culinary events of the year: the 15th anniversary dinner at Norman's Orlando Saturday, Sept. 29, at 6:30 p.m. Such noted chefs as Ming Tsai, Melissa Kelly, Carrie Nahabedian and Edward Lee will cook for the gathered, with a slew of master somms offering wine pairings. Cost is $250. Visit normans.com for more.