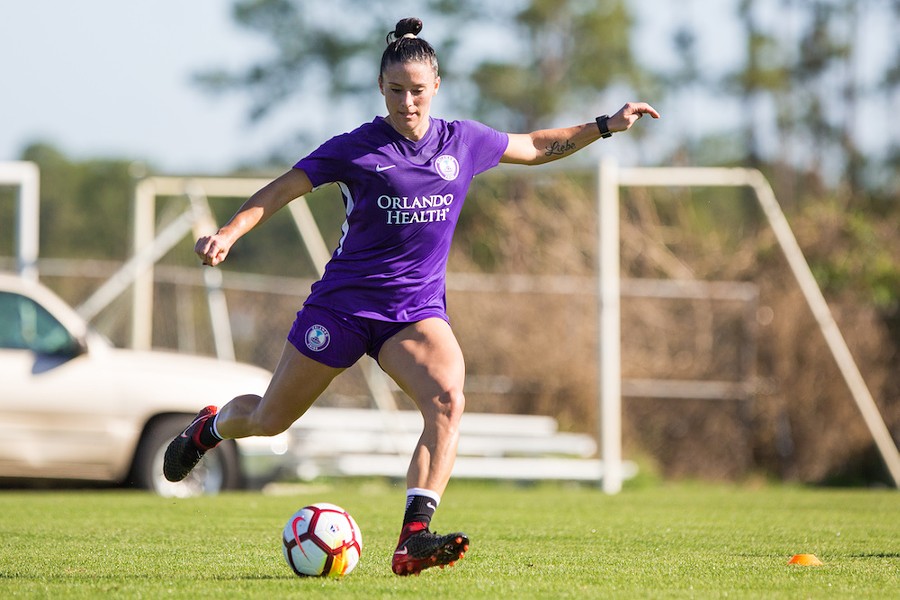 There are plenty of reasons to go watch the Orlando Pride play soccer. They fall down less, play equally as hard (next step: equal pay!) and there's rarely a line for beer or the bathroom. Need more than that? OK, how about four major World Cup stars, including Alex Morgan, 2019's winner of ESPN's Best Female Athlete. Alongside Morgan, you'll see fellow U.S. Women's National Team colleagues Ali Krieger and her fiancée, goalkeeper Ashlyn Harris. The three of them won it all in France this summer on the USWNT. Their Brazilian teammate, the forward Marta, holds the record for most goals scored at any FIFA World Cup tournaments with 17, and is the first soccer player ever to score in five World Cup competitions. Best of all, since attendance is generally lower than it is for the mens' games and feels more intimate, the players are more likely to stick around after the match to sign autographs and fist-bump fans.