Local kids from The Florida Project 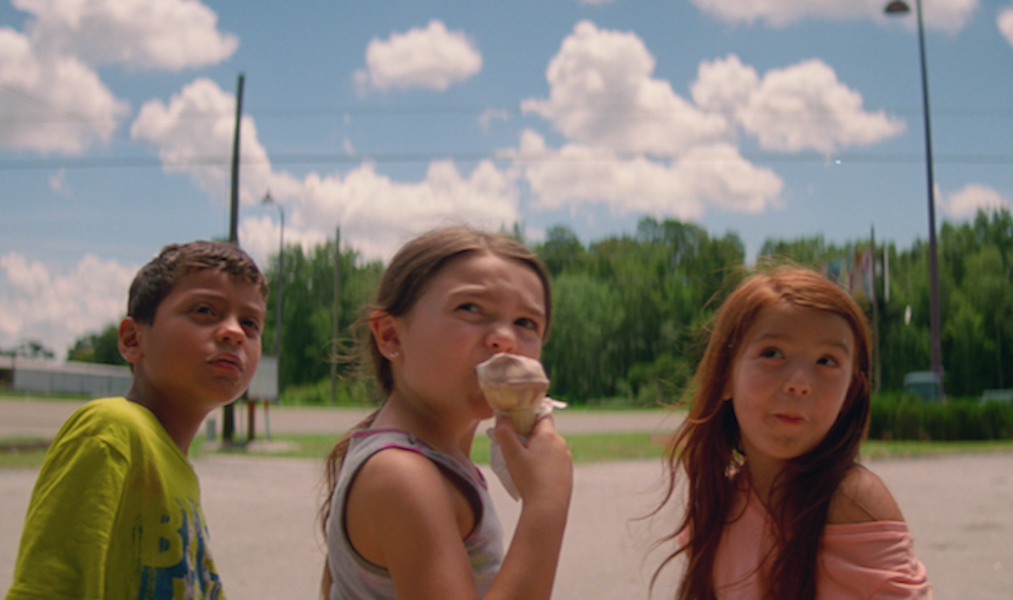 Local kids from The Florida Project

The Florida Project broke our collective hearts with its portrayal of a single mother and her mischievous 6-year-old daughter struggling to survive in the Magic Castle motel under Disney's shadow – a story little-known even to locals, unless they've spent time with the many homeless families living along Kissimmee's dilapidated tourist strip. But we were immensely proud of child actors Brooklynn Prince, of Winter Springs; Valeria Cotto, of Davenport; and Christopher Rivera, of Kissimmee, for using their talents to garner the attention of Oscar critics while opening eyes to the poverty that flourishes next to the "Happiest Place on Earth."