"A Valentine for David Bowie" tribute at Will's Pub 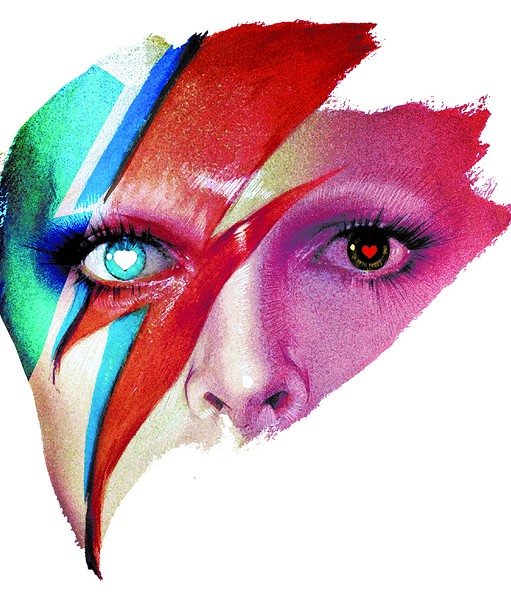 "A Valentine for David Bowie" tribute at Will's Pub

We're not going to rehash how awful this year has been for celebrity deaths so far. You already know. But the most shocking death of 2016 happened right off the bat when David Bowie died on Jan. 10, days after releasing his final album, Blackstar. And while the subsequent "tribute" to Bowie during the Grammys by Lady Gaga was atrocious (and we don't care what Nile Rodgers says because he ruined "China Girl"), the local tribute on Feb. 14 was a thing of beauty. Whether solo or in groups, luminaries like Eugene Snowden, Kaleigh Baker, Jeff Nolan and even Watermark editor Billy Manes performed songs from pretty much every era of Bowie's career. And while the interpretations were diverse, the sheer fandom coming off the stage showed more respect and love for the incomparable artist than any number of dancing keyboards ever could. Here's our not-so-subtle nudge to make it an annual event.