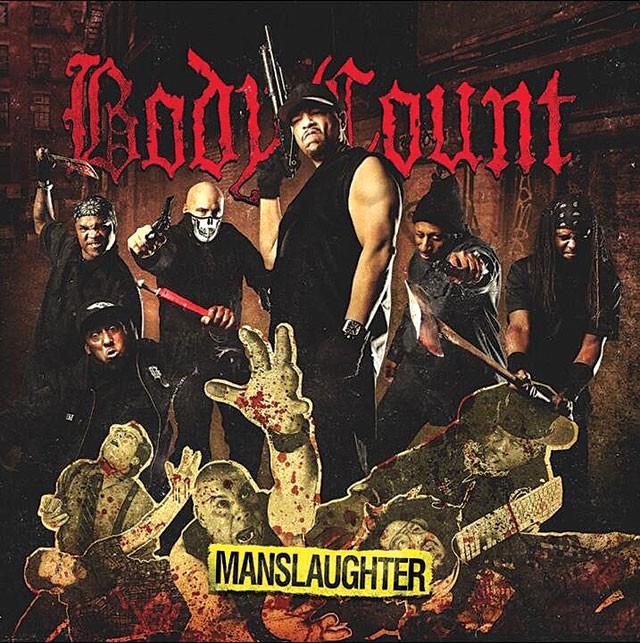 Oh, I’m sorry, did you think the deaths of original members Lloyd “Mooseman” Roberts, Victor Ray “Beatmaster V” Wilson and Dennis “D-Roc the Executioner” Miles would put an end to this founding rap-rock band? Did you really think a literal body count would stop Body Count? The good news is lead Body Counter Ice-T has found replacements who press the band into a more muscular, rough-necked animal. There’s no need to fear a random drum solo here. The bad news: When Body Count is bad, they are still goddamn atrocious. They insist on reworking Jay-Z’s “99 Problems” into an invoice of Ice-T’s assorted ladyfriends, and they also wrote a sequel to that stupid Cajun voodoo song from the first album. At least Ice gives us plenty of hilarious quotables, including “I don’t give a fuck about Oprah!” and “Don’t make me bring the gravity!” and “Step away from my fuckin’ sandwich!”