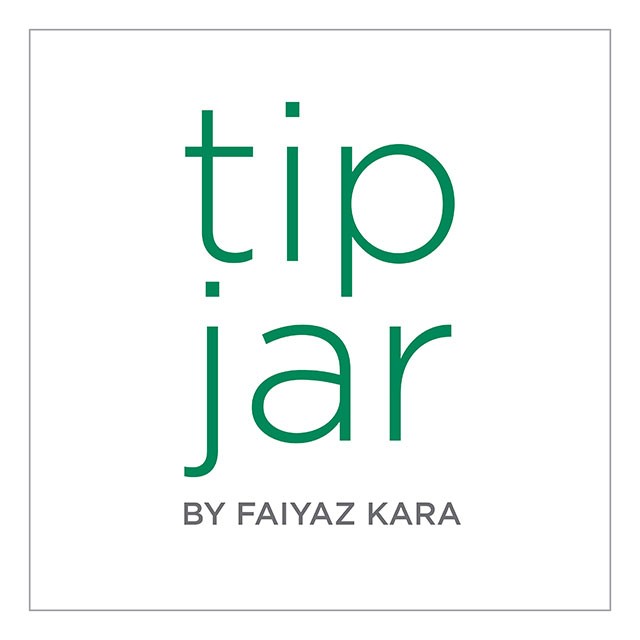 Swine & Sons Provisions, the latest from James and Julie Petrakis, will open in February. The store will specialize in takeout sandwiches, jams, sauces, pastries and growlers of beer. S&S will be housed in the same building as Winter Park Cleaners, adjacent to Cask & Larder.

Prior to the fifth iteration of the Winter Park Harvest Festival on Nov. 22, the Fall Harvest Dinner, the popular farm-to-table meal in East End Market’s courtyard, will take place Nov. 14. Cost is $75 per person; visit alocalfolkus.com to register.

Island Time, a beer and wine bar in the old Iza Tapas space, has opened in Thornton Park … Royal Indian Cuisine has opened in the old Brick & Fire space in Casselberry … Looking ahead, the American Girl retail store and bistro (yes, bistro) opens in the Florida Mall Nov. 15 … Sambumbia Restaurant will bring Puerto Rican fare to Lake Mary in the coming months … Edgar “Schakolad” Schaked will open a second Chocolate Kingdom on I-Drive … Julie Casey, aka the “Restaurant Mom,” opens the Outpost Neighborhood Kitchen early next year in College Park … Look for Union Burger, a Canadian outfit, to open in Lake Nona Village next spring.