Celebrate Repeal Day with our bottled history of American cocktails

Time, it's been said, is a flat circle – like a coaster, perfect for setting a stiff drink on. First consisting of just the bare necessities (alcohol, sugar, water and bitters), the American cocktail has taken many forms over many years. Despite decades of twists and turns, our thirst for cocktails of every era and flavor has only deepened. Walk through the ages with us and raise a glass from the past – or today – to celebrate the glory of legal alcoholic beverages.

The Sazerac was initially served as a medicinal toddy in Antoine Amédée Peychaud's renowned New Orleans dispensary, but world-famous bartender Harry Craddock tweaked Peychaud's recipe to create one of America's first cocktails. The drink's Sazerac-branded French cognac was swapped for rye whisky by the 1870s after phylloxera decimated French vineyards. Any number of liqueurs were subbed in for absinthe after a nationwide ban in 1912, but that distinctive ingredient returned to American bars – and Sazeracs – in 2007.

Whiskey's at a premium (see: goddamned illegal) thanks to 1919's fun-sucking Volstead Act. Enter the Tom Collins, which, like other gin-based cocktails, became the drink du jour for the flappers and dapper gents of the Roaring '20s. Proto-mixologist Jerry Thomas may have concocted his famous drink in 1876, but the Tom Collins' heavy pour of lemon juice and sugar was perfect for drowning out the flavor of Prohibition's most notorious nuisance: putrid bathtub gin. 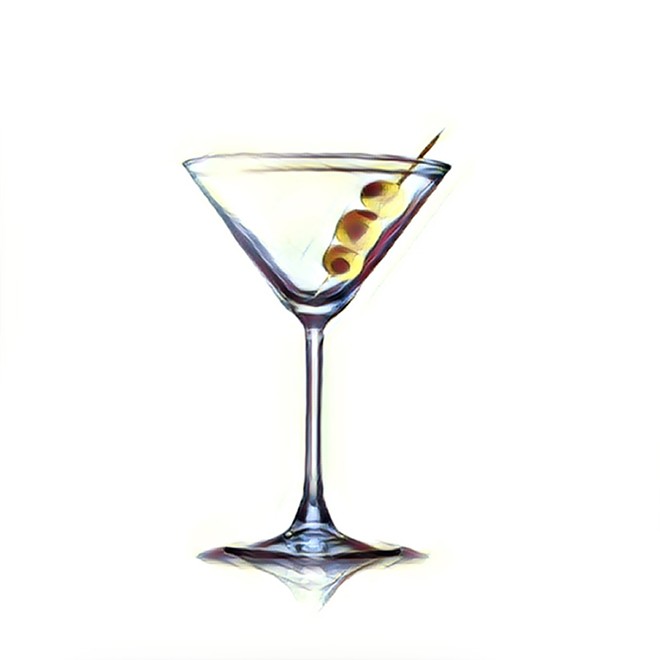 Although pioneered (again) by Jerry Thomas and popularized by others from the 1920s on, the Martini staked its place in American cocktail culture in Madison Avenue's boardrooms and bars, filled with grim American men back from World War II who counted on a belt or three to get through the day. And that's a gin Martini, if you please – vodka was still spiritus non grata in the '50s, as was its Russian birthplace. Just like the era's toxic beauty standards and gridlocked gender politics, the cold-cock punch of the classic Martini has stood the test of time.