Chvrches’ debut is flashy and grandiose pop to believe in

Album review: Chvrches’ ‘The Bones of What You Believe’ 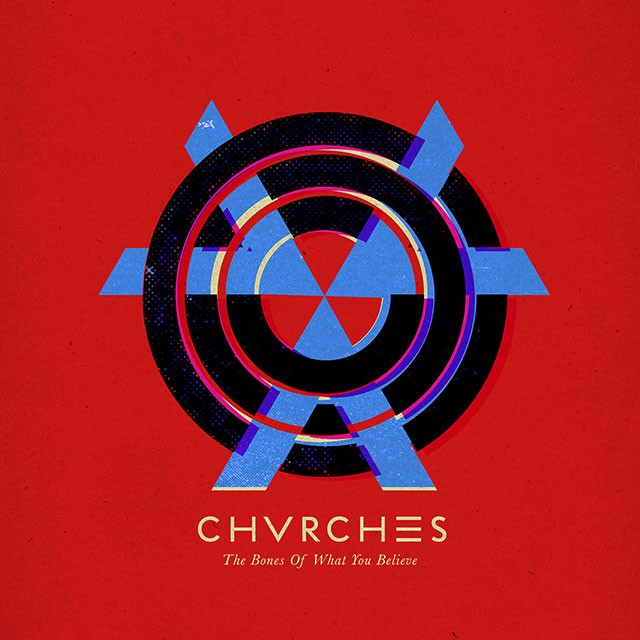 You would never guess that Scotland’s electronic pop scene was alive and thriving if you hadn’t heard Chvrches’ debut full-length album. If the ’80s-influenced cadences and M83-inspired call-and-response shrieks of opening track “The Mother We Share” were any hint, The Bones of What You Believe is not averse to the flashy, grandiose realm of arena rock and electronic-pop. Subtlety is an afterthought on this album, as Chvrches uses the same groundwork laid by numerous acts of the recent and distant past, namely M83, the Knife, LCD Soundsystem and so on. But two things Chvrches clearly have going for itself are lead singer Lauren Mayberry’s compelling charm and her impressive range. While her vocal counterpart, Martin Doherty, doesn’t have quite the same range and appeal as Mayberry, he’s the one who takes the reins on closing ballad “You Caught the Light,” and it is a surprisingly moody, distinctive end to such a popped-out debut. Consistency isn’t always the strength of The Bones of What You Believe, but you don’t always have to be so consistent to have a little fun.