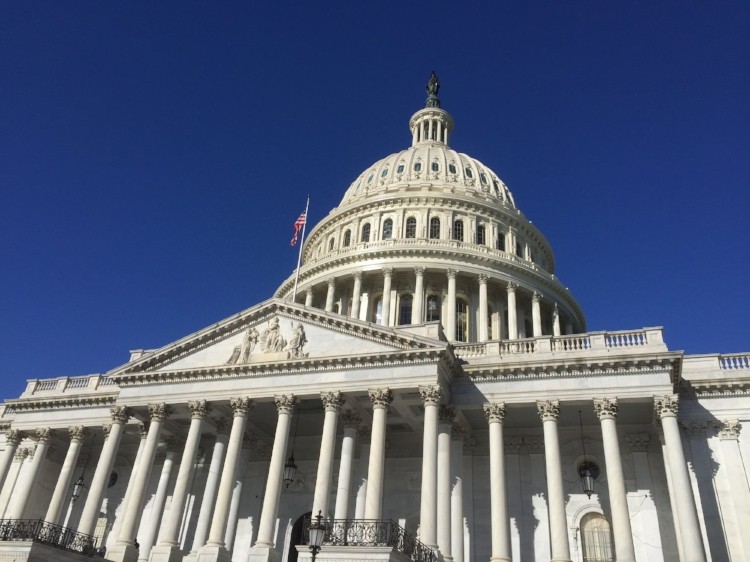 Like the rest of the country, Congress has gone crazy. “The idea that Russia could come in and interfere with our election, all of us should be going berserk,” Maryland Democrat Elijah Cummings said Thursday, summarizing the mood on at least half of the Hill.

On Monday, the House Intelligence committee questioned FBI director James Comey and Admiral Michael Rogers, head of the NSA, during a hearing investigating Russian interference into the U.S. election. Democrats focused their questioning on collusion between the Trump campaign and Russian officials, Republicans focused, almost exclusively, on tracking down and prosecuting the source of leaks, such as those regarding former National Security Advisor Michael Flynn’s contacts with a Russian ambassador.

On Wednesday, the chair of the intelligence committee Devin Nunes held a press conference after bringing new information, not to his committee, but to the White House.

Ranking Democrat Adam Schiff was furious. “If the chairman is going to continue to go to the White House rather than his own committee then how are we going to be able to conduct this investigation,” he fumed on TV.

Thursday, as the showdown over healthcare drug on, the battle exploded in a routine meeting of the House Oversight Committee when Stephen Lynch, a Democrat from Massachusetts, called for the Oversight committee to begin its own investigation.

“We have enough here just to do an investigation and this is just the stuff that is unclassified that the intelligence community has put out there,” he said.

ommittee chair Jason Chaffetz (R- Utah) tried to shut Lynch down, arguing that the sources and methods such an investigation are “the sole jurisdiction of the Intelligence Committee” and that it would be inappropriate for a bipartisan committee to investigate the hack of a political party.

“We’re going to have to dive into a political party’s infrastructure, operations, data. I don’t think that’s appropriate,” he said.

Lynch called the interference with the democratic process “a red line”

“We should not allow that and it should be a very serious obligation of this committee to make sure that doesn’t happen again,” he said. “We had nine separate investigations into Hillary Clinton.”

haffetz shut Lynch down, declaring his time was up, but Cummings, the ranking Democrat on the committee, took up the cry for an investigation.

The Hill reported that, around the same time, Nunes apologized to the Intelligence Committee for going to the President—the subject of the investigation—before going to him.

“I heard he apologized today, which was good,” Lynch told Democracy in Crisis, following the Oversight Committee meeting. “I think they need to expand the investigation, maybe bring in independent people do the investigation as opposed to having the intelligence committee alone be the investigator.”

“I think there are a number of committees that are qualified to do an investigation. Some of them have a record of being very independent like my own [Oversight Committee],” he added. “I’d like to see as much sunlight shed on the details of this as possible. But I think it may be a case where you need a special prosecutor or special investigator to conduct the investigation.”