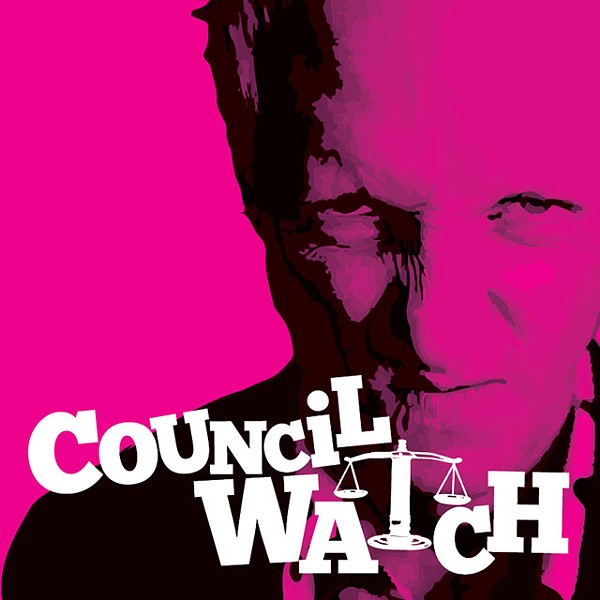 Things would get a little gray around the muzzle at this week’s early-bird budgetary bingo soiree, as Mayor Dyer introduced those nodding off in the audience to the concept that this month is officially declared “Older American’s Month,” just as May has been since 1963. That wouldn’t mean that some newer ideas couldn’t be kicked around – the city will officially test a new food truck pilot program, because food trucks are officially over – while other upsetting inevitabilities were glazed over like they weren’t necessarily happening. The future is coming, grandma.

The city approves the extending of its engagement with the law firm of Carlton Fields for special legal services relating to the potential sale of city property.
Translation: Not that it’s happening or anything has been set in stone, because anyone could change their mind and all that, but the city is retaining power-lawyers Carlton Fields to assist it in expected negotiations with the Orlando Magic (via SED Development Inc.) over that giant parcel of land that MIGHT one day be a sports and entertainment district. “Over the next few months,” or whenever, Carlton Fields will navigate the city’s interests through “various documents … that may ultimately lead to the City’s sale of the subject property.” The cost of this guided indecision? $75,000.

The city issues a declaration of official intent to reimburse capital expenditures from proceeds of bonds issued by the city for a new police headquarters building and for energy efficiency capital projects.
Translation: Just in case we are staring toward a horizon of upscale bowling and unneeded residential property for jocks, the city is just going to go ahead and say that the Orlando Police Department headquarters on the subject Magic site will need to be moved. The city “may issue bonds and other forms of debt” to finance the hypothetical move, so JUST IN CASE it goes ahead and spends some money in advance of everything being official, this will allow those bond issues to reimburse normal operating funds. Pick a shell, any shell.