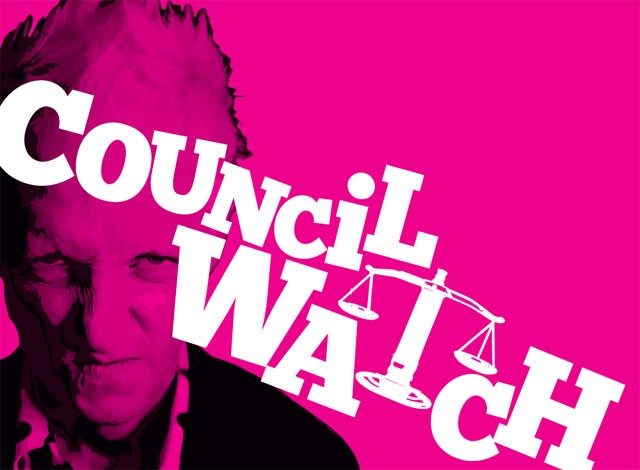 It had been a full month since the last meeting of the mouths and minds that control the civic discourse, so the agenda would necessarily be a full one that catered to big eyes with big wallets. In fact, March would be declared “Eye Donor Month” in the city, so that was convenient. This month’s shopping list included 35 Chevy Impalas for the cops ($743,427) and three sewer pumps ($122,997), because holy shit. Mostly, though, it included two giant, expensive love letters to Universal Orlando.

The city approves a second amendment to a transportation impact fee agreement with Universal City Development Partners LTD.
Translation: Because your city representatives are drunk on butterbeer – or, suckers for an extremely wealthy landowner that happens to run a theme park concourse on 794 acres of land within the city – the city is proposing to cut Universal Orlando some slack on the impact fees that every other business operating within city limits must abide by. Universal, you may have heard, is proposing $150 million in new development between now and 2017, and because of “difficult economic conditions,” Universal will get a seven-year extension on its 2007 impact-fee credit balance that was set to expire in 2015. Look, now it’s 2022. It’s magic.

The city approves a third amendment to the I-4/Republic Drive interlocal agreement.
Translation: Also magical is the fact that despite some pretty intense scrutiny from the Orlando Sentinel last month, the city and county are moving ahead with a change to a 1995 redevelopment plan that created a taxing district around Universal for infrastructural concerns, amending that plan to include $9 million in additional improvements like a $4.5 million pedestrian bridge. Though that bridge will pretty much exclusively cater to people walking from a Universal resort to the park, the city is able to justify that by saying, effectively, Universal – which netted $1 billion in revenues last year, up 10 percent over the previous year – is a good community steward that deserves our help. It’s an illusion.