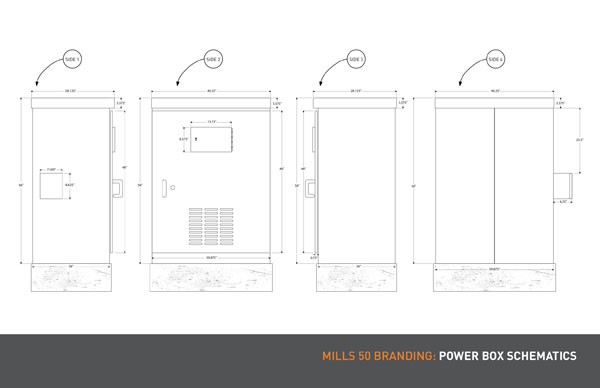 Only now it's not - last week the festival announced that it was calling it quits after 27 years of bringing world-class orchestras from around the country to Orlando. The decision was made, Supowitz says, due to a drop in subscribers and ongoing problems getting secured dates with the Bob Carr Performing Arts Centre.

"When we go through the agencies to book symphonies, they do it two years in advance," Supowitz says. "So we'd go to the Bob Carr and book the dates, and they'd give it to us. But on more than one occasion, we'd get a year out and they'd say, ‘The Broadway series had gone to five weeks' and we'd lose the date. So on more than one occasion, we were left holding the bag."

The festival experimented with other venues - Northland, the Linda Chapin Theater - but "we lost a tremendous amount of subscribers." In the end, he says, the organization decided to bow out with grace.

Supowitz points out that the loss of the festival's programming comes just two years after the Orlando Opera Company announced that it would be shutting its doors due to lack of support. Both the festival and the opera were to be tenants at the Dr. Phillips Performing Arts Center, which was supposed to break ground this spring.

It's a loss not just of another arts organization, Supowitz says, but a loss of support for the cultural pillars of the city.

"It's not just us - it's an accumulation," he says. "The opera, now these symphony orchestras … Orlando needs to [make] a conscious decision: Do you want culture or don't you?"

If you're an artist and you've long dreamed of having thousands of eyes gaze upon your works of genius daily, Mills 50 Main Street has a proposition for you. The nonprofit business booster that operates in and around the intersection of Mills and Colonial Drive is seeking entries for a project to paint murals on 10 of the big, gray utility boxes along its streets. Painters from Orange and Seminole counties are welcome to submit proposals, and the juried selection process will help the judges pick artists using a points-based system (you lose points if you don't include the phrase "Mills 50" somewhere in your design; you win points if you live within three miles of the intersection of Colonial and Mills).

Your guidelines: "The purpose of the project is to create an environment which depicts the community's diversity, creativity, commerce and neighborhoods," the call for entries states. "Artwork must include all five (5) surfaces (four sides and top) of the utility box. All artwork must be oil-based paint to protect from the sun and heat exposure as a result of the Central Florida environment."

Interested in throwing your hat into the ring? Send sketches or slides of your proposed design to Mills 50, 1200 Weber St., by April 29.