He became the founding father of bodybuilding, despite a heart defect that doctors thought might kill him 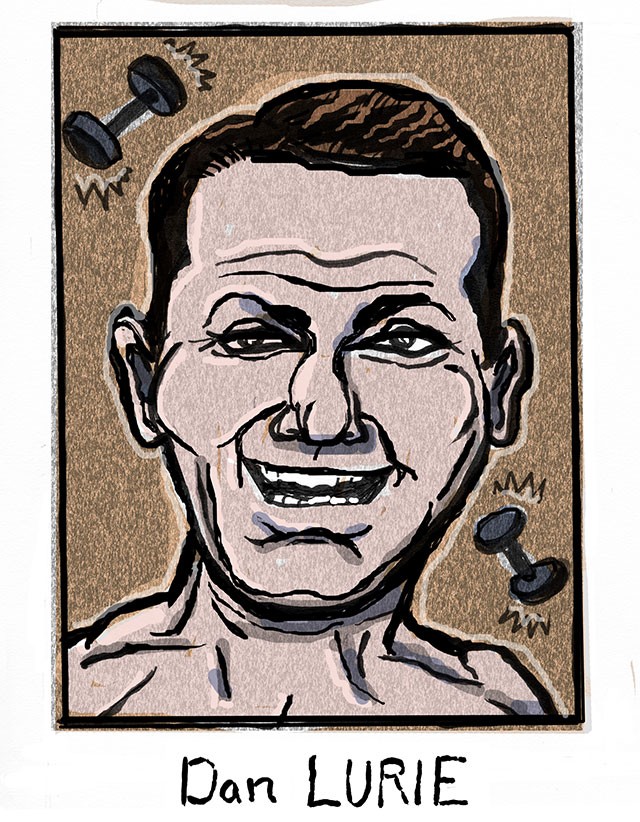 Despite a heart condition that led doctors to predict that he’d die by the age of 5, Dan Lurie built a career on his body. Though his heart murmur prevented him from many athletic pursuits (and kept him out of the Army), the condition did not stop him from bulking up enough to earn the designation of America’s most muscular man four times in the 1940s. His chain of gyms was where other bodybuilding greats, including Sylvester Stallone, went to pump iron. And there wasn’t a man who made his name in muscle mass who didn’t look up to Lurie, who was not just a strongman, but also a small-screen star on the first-ever color TV show in the U.S., Sealtest Big Top Circus Variety Show, cast alongside Ed McMahon.

Lurie’s strength in life was, literally, his strength. He boasted an eye-widening ability to do 1,665 push-ups in 90 minutes, likely due to his early – albeit informal – training, working with his father’s moving company in New York. Lurie would lug heavy loads upstairs and invent exercise routines for his trips back down.

His intensity wasn’t just physical – he had an equally strong mind for business, and he used it to publish magazines, run his own gym in the 1940s, train up-and-comers and found his own barbell company.

On Lurie’s website (danlurie.com), you’ll find more than 100 photos showcasing his impressive physique and feats of strengh, but don’t go thinking he had an immeasurably big head because of it. In the ’60s, he arm-wrestled President Reagan and threw the match, which was awfully big of him, considering the competitive streak that colored his life.