Drink to this: 5 drunk films to boost your spirits on Netflix 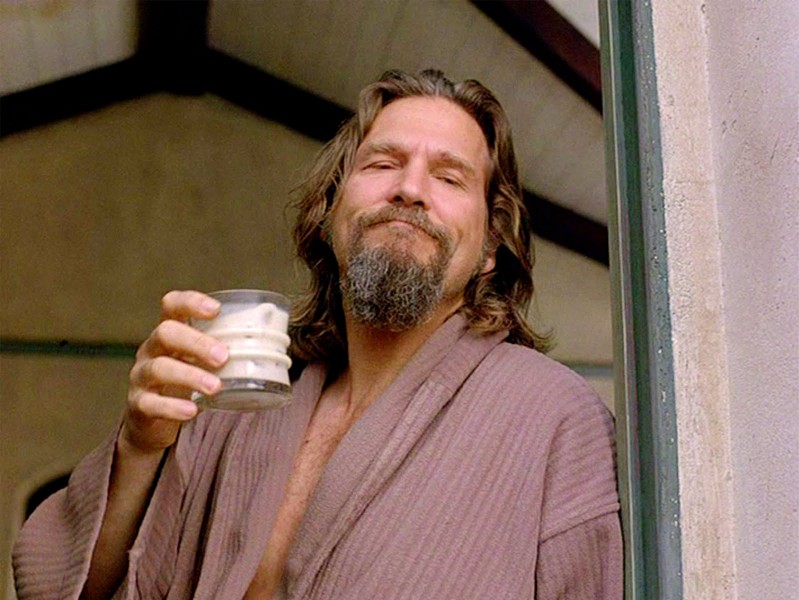 While we'd never dis the scenic Eden Bar at the Enzian, there's something extra appealing about the numbness that can be achieved at home on the couch watching a movie that's drinking for the same reasons you are. Whether it's a nip for courage, a sip to celebrate or just a shit-faced rip, Netflix (which knows a thing or two about bingeing) pairs well with any spirits you're in. Here are five drinking movies streaming now that are worth raising a glass to.

The slurring cult stoner hero portrayed by Jeff Bridges rarely lets his White Russian leave his hand (although it frequently sloshes on the floor and sticks to his facial fur, a most uncouth milk mustache). Drinking too much is only a problem if you acknowledge that problems exist, right?

The Legend of Drunken Master

Watch Jackie Chan double-fist whatever drink he can get his kung-fu quick hands on in a classic action-comedy that turns drunk stumbling into a martial art. While the fighting style (Zui quan or "drunken boxing") is real, Chan's literal chugging adds comedy and teases fellow lushes by exemplifying the mythical strength every drinker hopes to find at the bottom of the bottle.

Turns out you don't have to portray a significant handicap to win an Oscar – you just have to be a highly functioning drunk. In this disturbing P.T. Anderson drama, Joaquin Phoenix's alcoholic World War II vet, Freddie Quell, endures his own swells while bootlegging homebrew aboard the cultish yacht that steers moonshine-addict (played by Philip Seymour Hoffman) Lancaster Dodd's "Cause." Both drunks won (Oscars) in the end.

Take a couple more swigs before starting this scarring Joan Crawford (played by Faye Dunaway) biographical drama that has the potential to be hysterical if you skew your senses right. The extreme scenes see Dunaway as an abusive mother swigging vodka, the grease to her manic engine that's fueled by over-the-top Hulk fury most often induced by mundane or minor setbacks. RIYL: Overreacting when you've had a few.

Swingers made cocktails cool before the craft revival, following a stellar cast of single dudes through round after round downed in a hip Hollywood setting. RIYL: Drinking buddies, and comedies that remain conscious so you don't have to.