Where to drink and party in Orlando this week 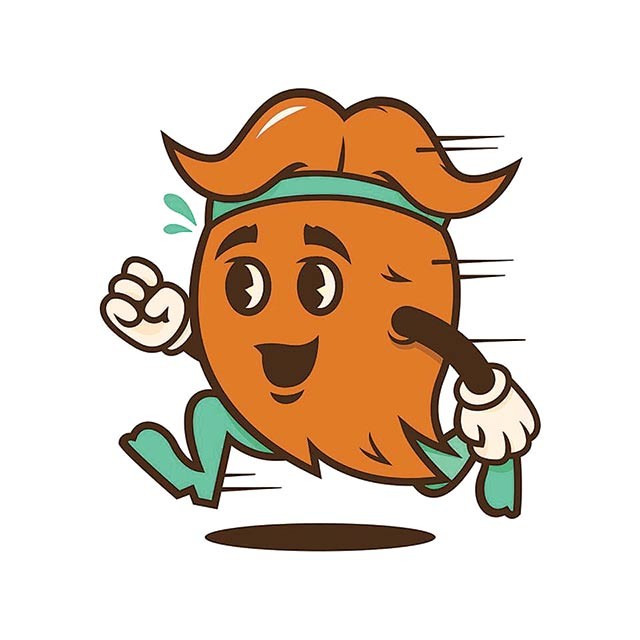 Beerd Run A 5K for hairy-faced runners and those who love them or want to be them. Beer party to follow. Funds go toward testicular cancer awareness and research. 10 a.m. Sunday; Harbor Park, 2380 Lake Baldwin Lane; $40; beerdrun.com