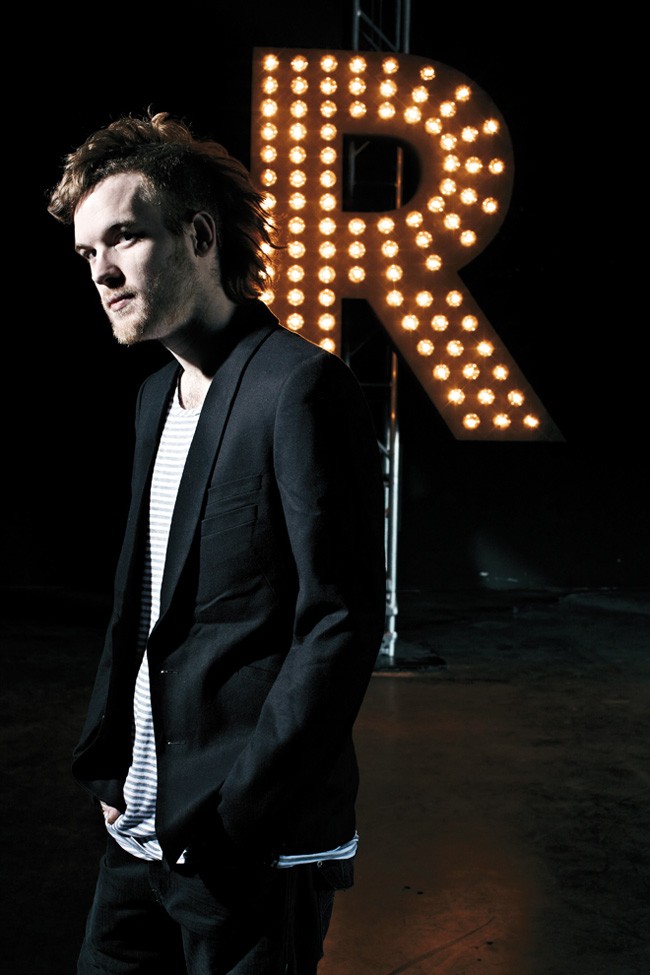 Dubstep star Rusko has a new EP with Cypress Hill, a crazy haircut and a gig in Orlando this week. We talked to him about the new project, his favorite production tools and Madonna.

Orlando Weekly: You played Orlando last year. How did you like it?

Rusko: Love it! Any place with warm weather is OK with me.

You're traveling with a 12-man tour bus and an 18-wheeler for this tour. Are you hauling a recording setup as well?

I have my laptop and hard drive with me all throughout the tour where I work on tunes.

What software are you using?

I still use Acid Pro.

Do you travel with a big entourage?

I keep the traveling team pretty light. I like having room on the bus for me to relax after shows.

How different are the sets from one show to another?

There might be a few different songs here and there. Sometimes I get sent a new exclusive that is just too good to not play.

How much do you work on the set before heading out on the road?

Not much. I usually spend the whole first day of a tour making my set.

Regarding your project with Cypress Hill, Sen Dog told Rolling Stone, “I think dubstep is a natural progression of hip-hop.” Are you anticipating more hip-hop fans in the crowd this time? And are you planning on working with other rap acts in the future?

I would think [there will be more hip-hop fans]. There are a few MCs I like from the U.K. at the moment. I'm not entirely sure if I'll do more hip-hop in the future, but you never know. I see [dubstep and hip-hop] turning into an awesome fused genre.

You're turning into one of today's most appreciated stoners. How do you feel about that?

What's the best stoner movie of all time?

Anything on the Discovery Channel.

Have you ever elbowed anyone behind you?

No, but I've elbowed somebody in front of me.

What is the biggest mistake young artists make?

Your Twitter beef with Deadmau5 made waves a couple of years ago. Would you like to start a new one today?

What are the biggest differences you've seen between U.S. crowds and the rest of the world?

Electronic music has only just gotten big in the states recently so I would say the tastes are different. Certain songs work here in the states that don't work in the U.K. and vice versa.

Madonna at Ultra in five words?