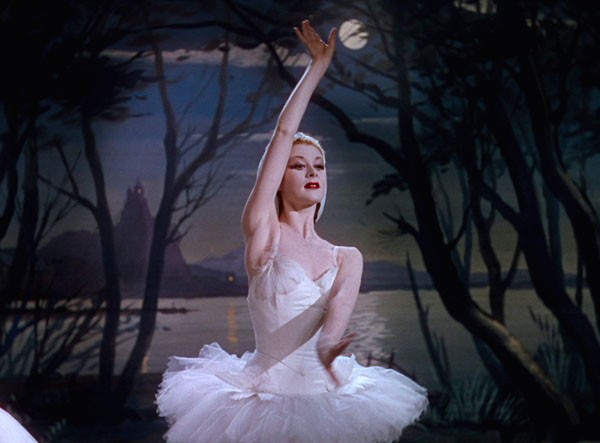 Before The Blue Angel, legendary melodrama director Josef von Sternberg perfected his craft in late-era silent films. This beautiful set restores those treasures – including 1927’s Underworld, possibly the first-ever gangster movie – and shows how von Sternberg was helped, but certainly did not require, Marlene Dietrich’s voice to tell a great story. (Criterion Collection)

Pre-teen adventure doesn’t get any better than this Richard Donner-directed, Steven Spielberg-produced gem, and this year’s anniversary celebration packed in the nostalgia. From Cyndi Lauper’s Goonies-themed music video to a new board game, this set was candy for your inner child. (Warner Home Video)

It’s worth nearly any amount to get all of these episodes in one set. What makes this a TV geek’s Christmas are the features in which devotees such as Ricky Gervais, Jon Stewart and Judd Apatow guide the viewer through the wacky world of the show within a show and the mayhem and brilliance behind those shows. (Shout! Factory)

Excalibur! The story behind the unearthing of lost footage and how film-history scholars completed director Fritz Lang’s muddled-with masterpiece is even more compelling than the film they brought back to life. This is Lang’s posthumous revelation. (Kino)