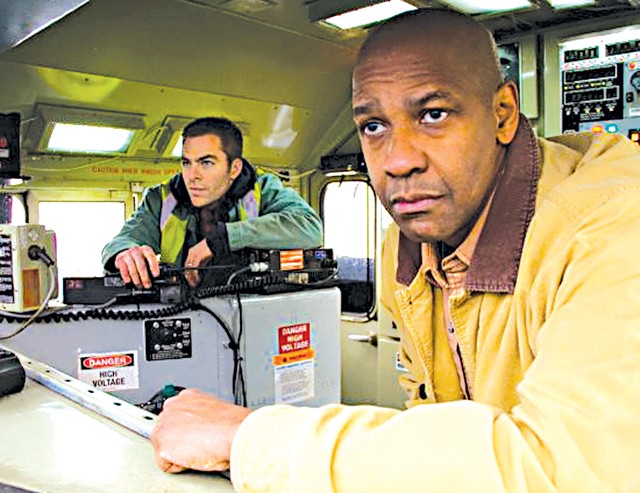 Fish Tank: Criterion Collection: Here is a film so assured of its cast's talents, and the twists and turns of its relatively simple story, that it doesn't need to show off - it only needs to unfold. It's a refreshing nakedness from director Andrea Arnold, a short-film master who resists the temptation to get fancy in her second feature film. The film stars Katie Jarvis, heretofore a non-actor, as Mia, a 15-year-old British girl being (barely) raised in a depressing housing project by her irresponsible mom. She seems to be on the fast track to jail or death when one of her mom's boyfriends, played by the stunning Michael Fassbender, interrupts the proceedings. What happens after that can - and should - be debated excitedly. And what better outcome for the filmgoer than a harrowing movie riddled with unanswered questions? (available Feb. 22)

Kites: The Remix: Before you balk at the "special feature" listed below -�a seeming crime of cinema perpetrated by none other than Brett Ratner, possibly Hollywood's most balked-at figure - consider first that director Anurag Basu's music-?video-slick story of crime and passion already blurs the Bollywood lines. Shot mostly in America, and made available to theaters in Hindi, English and Spanish languages, the Vegas-meets-Hong Kong flash feels exactly like what Andrea Arnold studiously avoided in the film above: a "Look at me!" demo reel. Still, its sheer ambition (though sorely lacking in musical scope) and is laudable. (available now)

Unstoppable: Runaway train! Really, do you need to know more than that? OK, how about Denzel Washington and Chris Pine trading barbs and winks as the rookie-veteran duo? Yes, it sounds tired, and that's because this is the most elemental setup for a film since Garbo laughed, but man, is it fun. Director Tony Scott hasn't been this unimpeded by his own excess since Top Gun. (available now)