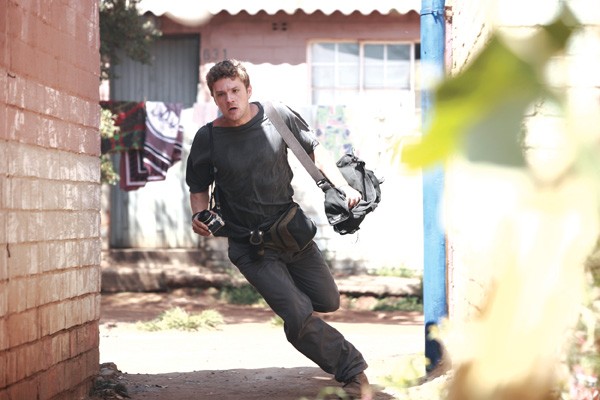 Making his feature-length narrative debut, documentary filmmaker Steven Silver tells the true story of a couple of impossibly good-looking, Pulitzer Prize-winning photographers (Ryan Phillippe and Taylor Kitsch) who take the best pictures of their careers in South Africa toward the end of apartheid, but find themselves struggling with their journalistic ethos to not get involved in the story they’re portraying through the lens. Oh, and the beautiful Malin Akerman happens to be their photo editor. While that may sound eye-rollingly Hollywood on the surface, that’s also kind of the point. These guys know they’re the cool kids and thrive on that – to a degree – and that makes their guilt that much more powerful. (available now)

The Battle of Algiers

Easily one of the greatest war films of all time, director Gillo Pontecorvo’s exploration of the native Algerian guerilla resistance against French occupation, and the counterinsurgency that turns French soldiers into torturous, bloodthirsty rogues, continues to resonate just as loud today as it did upon its release in 1966. Pontecorvo’s neo-realist style and Franco Solinas’ well-researched script earned the film the Golden Lion at the Venice Film Festival and Oscar nominations at the time. Now, Criterion steps up yet again with a gorgeous Blu-Ray treatment featuring an uncompressed mono soundtrack. For history buffs, this is required viewing. (available now)

Cinematographer (The Red Shoes, The African Queen) Jack Cardiff didn’t lead a scandalous or particularly complicated life. Thus, this fawning documentary suffers a bit from a drama deficiency, but the chance to watch Kirk Douglas, Charlton Heston, Lauren Bacall and so many others pay tribute to the man whose work spans from Black Narcissus to Rambo: First Blood Part 2 is too good to pass up. (available now)