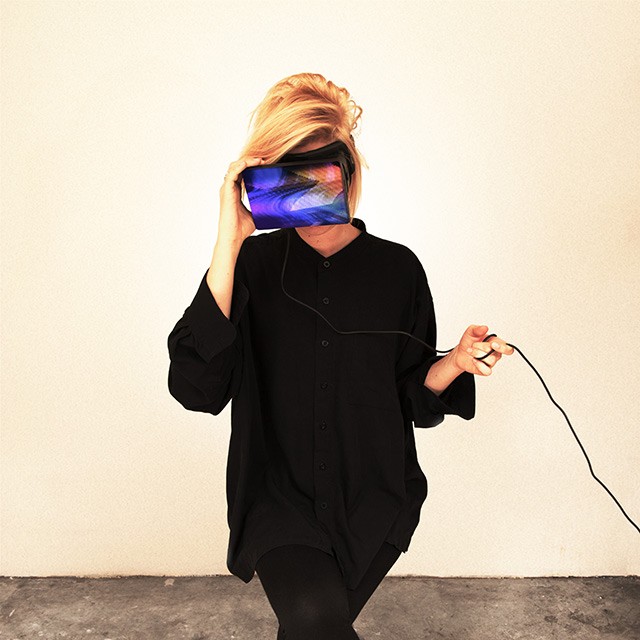 On her sophomore solo LP, Erika M. Anderson throws the doors wide open. Touching on many of underground rock’s brightest points in the past three decades, The Future’s Void is an astonishing kaleidoscope with quality as the only obvious common thread. Though she packs experimental pedigree with acts like Amps for Christ and Gowns, this is a smartly accessible work. While the lyrical themes revolve around the friction between humanity and technology, the robust sound here is an effective, complementary synthesis of rock and electronic sounds. Whether it’s on abrasive industrial stomps like “Neuromancer” and “Satellites” or breathy pop beauties like “3Jane” and “When She Comes,” the stylistic sprawl is handled with craft and assurance.