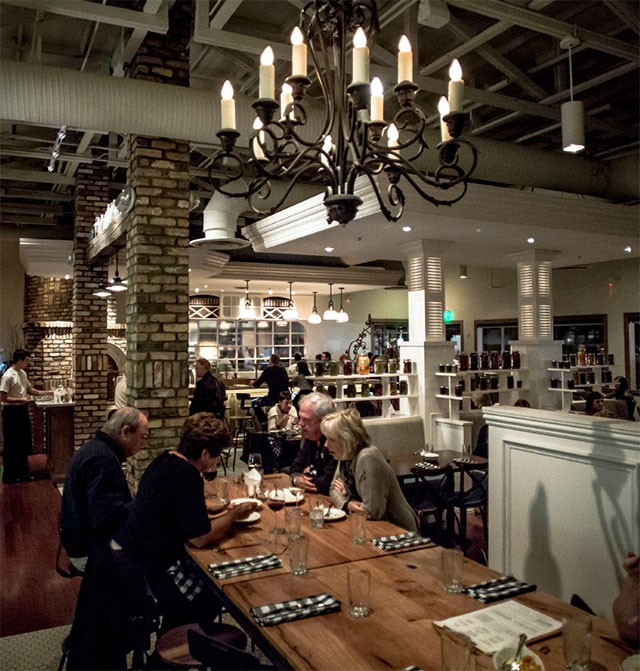 You might think that offal is the final frontier, but in reality, it was the beginning of “dining out.” Whole-animal cookery has been around since man’s first fleshy bite, but with modern tastes and conveniences, organ meats and “fifth cuts” (the toughest, least expensive cuts) fell out of favor. Luckily, they’re back, and trendy chefs have made it their mission to reintroduce alternative cuts to diners.

“The trick,” says Tony Adams of Big Wheel Provisions and star of his own butchery video on YouTube and a kickass offal chef, “is to combine familiar flavors, like a taco, with unfamiliar proteins, like pig’s head.” A great example: Tortilleria Mexicana on OBT fills their homemade masa tortillas with tender lengua (tounge) and spicy tripas (tripe).

Benefits of nose-to-tail eating abound. Obviously, using the whole animal cut down on waste and expense. But the pure-pleasure bonus is that diners get to feast on intense flavors, and chefs get to experiment with fresh and inventive techniques. “Since diners don’t have any expectations about how a dish should be prepared, we can be as creative as we want and put out something really fantastic,“ says chef James Petrakis of the Ravenous Pig and Cask & Larder in Winter Park.