Fall is when Orlando's visual arts scene sparks to life

Three-quarters of the way into the year, the art scene sparks to life. It's true every fall, but 2016 brings an especially bright crop of exhibitions – and sculpture, photography and painting are all well-represented. 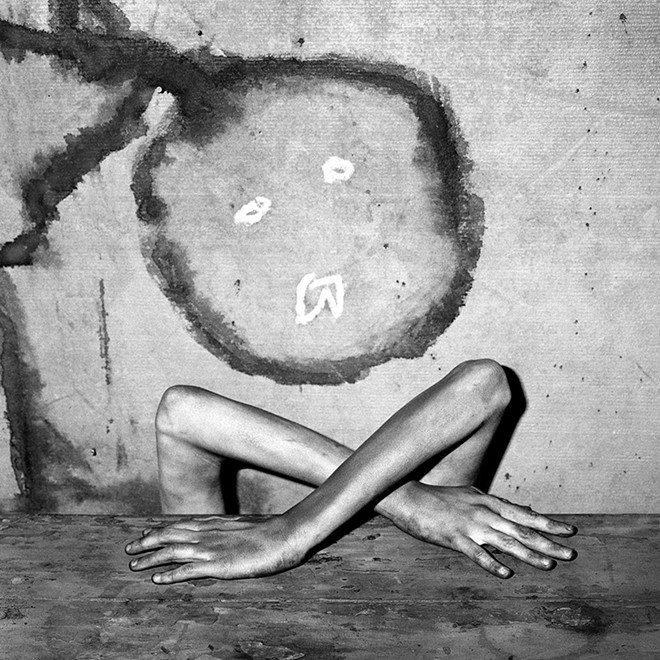 Snap Orlando and the Southeastern Museum of Photography co-present the work of photographer Roger Ballen, whose three-decade career includes searing anthropological studies, haunting black-and-white fine art photos, and a body of film work including music videos for South African freak-pop band Die Antwoord. If the clip for "I Fink You Freeky" made you cringe-shiver, you won't want to miss these two halves of the exhibition Roger Ballen – In Retrospect in Orlando and Daytona.

Snap also makes a splash with Unison, an exhibition of Pulse-related photography from around the globe, including work by photojournalists for the New York Times, Reuters, Getty and the Associated Press.

Over in the Loch Haven cultural campus, which may still be recovering from the extravaganza of visual and performing arts that is our Artlando festival (11 a.m. to 11 p.m. Saturday, Oct. 1; see pages 10-13 for more), Orlando Museum of Art opens Familiar Mysteries, a selection of painter Matthew Capaldo's mysteriously insightful canvases. Simple on the surface, they lodge in the brain in an unsettling way, making them a perfect October surprise. And the Mennello opens an exhibition of Three American Sculptors, with work by quasi-local Barbara Sorenson, some of Deborah Butterfield's elongated equines, and Alice Aycock's joy-inducing large-scale outdoor installations, which seem to float, spin and wriggle with glee.

The internationally renowned young sound installationist Trevor Paglen comes to Rollins College's Bush Auditorium for an artist's talk; his work has lately examined the "geography and aesthetics of the American surveillance state," so it's sure to be a lively pre-election conversation.

Throughout and in between the major shows, there are classes and festivals aplenty – notably, OMA's popular Art Night Out workshop series and the return of both the Creative City Project and Art in Odd Places. There's more than enough on tap for every Orlandoan to experience the city with fresh eyes.