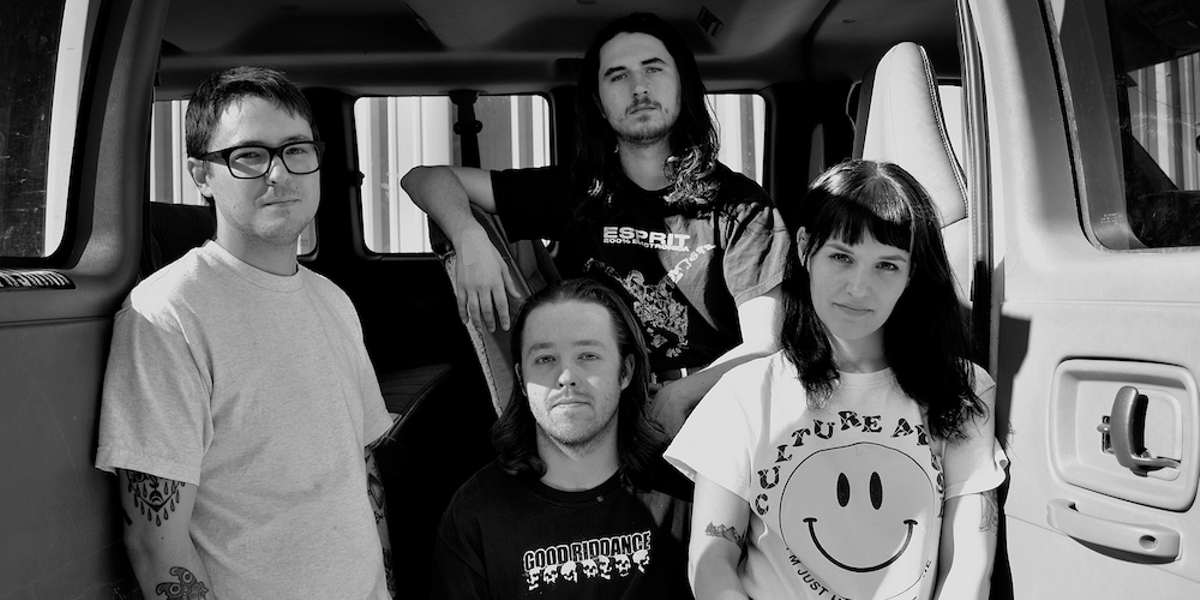 Technically they're from Fort Lauderdale, but three-fourths of Gouge Away now call Orlando home. "We've kind of lost touch with where our home for the band is," frontwoman Christina Michelle tells Orlando Weekly. "South Florida is notorious for everyone moving away, so it felt like whenever we came home from tours everything was different."

Their loss is our gain, because this is a top-tier draft pick for our already burgeoning music scene. Not just because they've signed to respected indie label Deathwish Inc., or because their new album, Burnt Sugar, was co-produced by Jeremy Bolm (Touché Amoré) and mixed by Jack Shirley (Deafheaven), but because they are that rare fiery blend of frolic and fury whose live shows are known for being sweet and sweaty beautiful messes. To put it in clearer terms, the first time I saw Gouge Away (at Fest 15) they played the set dressed up as the kids from Stranger Things. If that doesn't promise a big helping of fun, I don't know what does.

"We like to get the music to this groovy place where we know we'll have fun playing it for a while," says Michelle. "There's nothing better than going from one song into the next and being genuinely excited about playing it."

Though the lyrics often come out of Michelle's personal battles with anxiety and depression and are delivered through her full-bodied screams, it's the surgical balance of the pain and the pleasure in the melodies that sets their sound apart from others in the post-hardcore class. There's a pop sensibility in the way the songs are framed, which is then buried beneath layers of grunge and gravel, like the sweet center of an otherwise bitter dark chocolate ganache. And on this record, for the first time, there's the Gouge Away version of a ballad, on which Michelle sings clean. "We were afraid it was going to be way too different ... and I was terrified of clean singing because I thought I just couldn't do it at all. It's something I'm still intimidated by, but I'm really glad we decided to commit to finishing and recording it. I'm definitely open to continuing to go down that route," she confesses.

As for how she copes on the road, not just with those demons of doubt but with the everyday anxieties that plague us all? "All I really do to benefit myself is write stuff down and eat chocolate," she says with a laugh. "On the road, I try to just be open about what I'm going through so no one thinks it has anything to do with them. When I need help I try to remember to ask for it, even if it just means not doing merch that night. I think the biggest problem is never having alone time." Of course, as is the case with most artists, sometimes the best cure is to keep working and creating. "Every time I get to the point that I feel like I need professional help, it's buried by the next thing we have to do."

Right now that "next thing" is an album release party right here at Will's Pub, followed by a two-month tour, she says. "We've had a few really fun shows here; we thought it might be good to keep that momentum going."