Fill out your gift list with local Orlando fiction and history 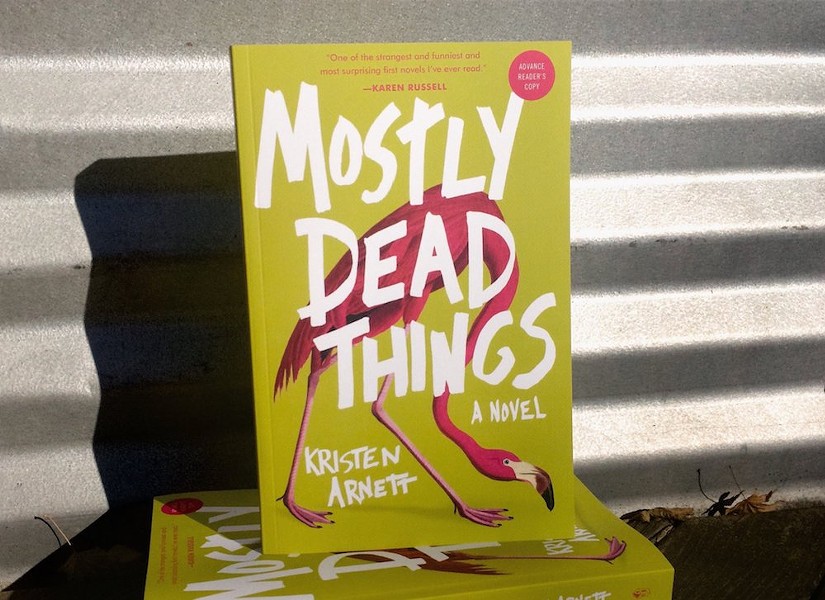 Despite our ongoing commitment to giving experiences, not things, for the holidays, we aren't inflexible purists: Some things are worth giving, and treasuring. No surprise for a bunch of word nerds, books will always be objects of meaning for us. The right books, anyway. Here are our recommendations for stories worthy of shelf space.

Mostly Dead Things, by Kristin Arnett: "A darkly funny, heart-wrenching, and eccentric look at loss and love," according to publisher Tin House. "Brings all of Florida's strangeness to life ," according to Kirkus Reviews. It's hard to share Arnett with the rest of the world, but we will, grudgingly, all the while protesting SHE'S OURS.

Bright Lights, Medium-sized City, by Nathan Holic: "Shepherds readers from the glitz of downtown block parties to the grit of the Bithlo school bus races, with a spiraling detour in which the spirits of Orlando's past confront" the protagonist, "a toxic male and hapless house-flipper caught in Orlando's collapsing housing market," says (local) publisher Burrow Press. "Every city should have its own novel, and finally Nathan Holic has crafted the volume that Orlando deserves," according to James C. Clark, author of Orlando, Florida: A Brief History. 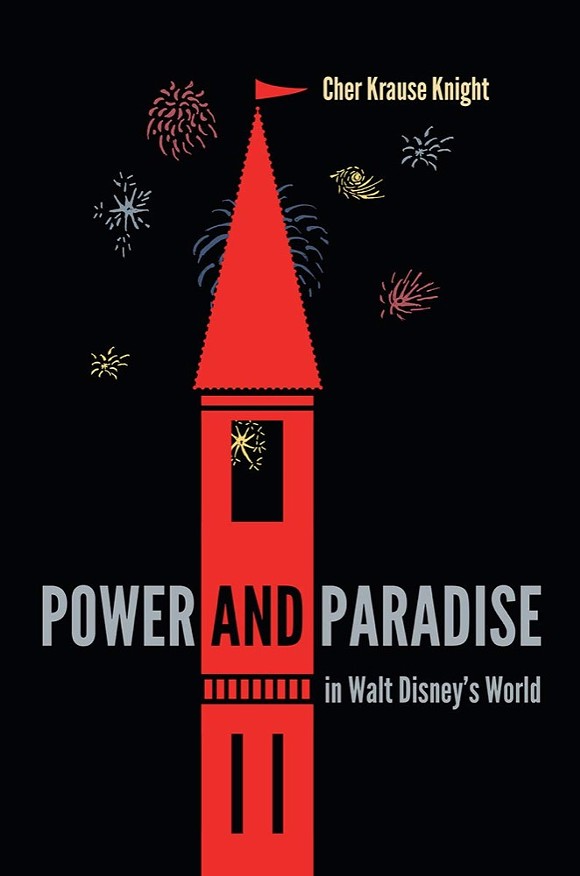 Power and Paradise in Walt Disney's World, by Cher Krause Knight: "Investigates every detail, from the scale and design of the buildings to the sidewalk infrastructure to which items could and could not be sold in the shops, discussing how each was carefully configured to shape the experience of every visitor," says publisher University of Florida Press. "By approaching Walt Disney World as a multilayered text with many meanings, Knight appreciates its complexity as a popular culture artifact worthy of admiration and scrutiny," says the Journal of American Culture.

The Nickel Boys, by Colson Whitehead: "Based on the real story of a reform school [Dozier School for Boys] in Florida that operated for 111 years and warped the lives of thousands of children," according to publisher Doubleday Books. "A necessary read," according to President Barack Obama. Say no more.

Dead Astronauts, by Jeff VanderMeer: In "a City with no name of its own, in the shadow of the all-powerful Company, lives human and otherwise converge in terrifying and miraculous ways. At stake: the fate of the future, the fate of Earth," according to publisher Macmillan Books. The New Yorker calls VanderMeer the "weird Thoreau," and his Southern Reach trilogy was a terrifying real/surreal version of Florida; this book forebodes a similarly distorted mirror.

– This story appears in the Dec. 3, 2019, print issue of Orlando Weekly. Stay on top of Central Florida news and views with our weekly Headlines newsletter.