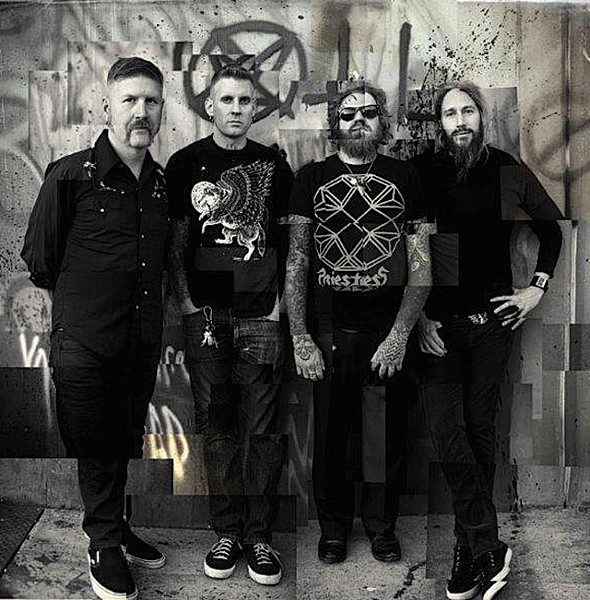 If flashy cars, insane ink and heavy music are more your style than the quirky rave of Electric Daisy Carnival, Kink Music Festival will be your weekend haven. Put together by local rock station WJRR, Kink’s major headliners include Mastodon, Gojira, Nonpoint, Puddle of Mudd and Crobot, while loaded-with-talent locals hold down their own stage. Mastodon released Once More ’Round the Sun this June, which mixed their sludgy roots with their ever-increasing hard-rock edge and streaked up the charts immediately upon its release. Don’t screw up during their set by fawning instead over pearl paint jobs and colorful pinups vying to be Miss Inked Orlando.

Those additional event perks like the tattoo expo promise as much as the bill though, with tons of local artists inking concertgoers on the spot and exhibiting their work so you can discover a new go-to tattooist. Then there’s the car show, where you can vote for your favorite classic and muscle cars, hot rods and trucks, wandering rows of more than 100 heart-pumping autos between sets.

Amid the metal mayhem, head toward the local stage to discover Orlando rockers like Soulswitch, who’ve killed at shows opening for Korn and Five Finger Death Punch, and Meka Nism, who beat Gwar to the striking, powerful frontwoman punch. Brevard County’s Murderfly headlines the local stage, performing charged numbers from their 2013 release, Sick Man. Check kinkmusicfestival.com for set times and more information about local artists not yet announced.