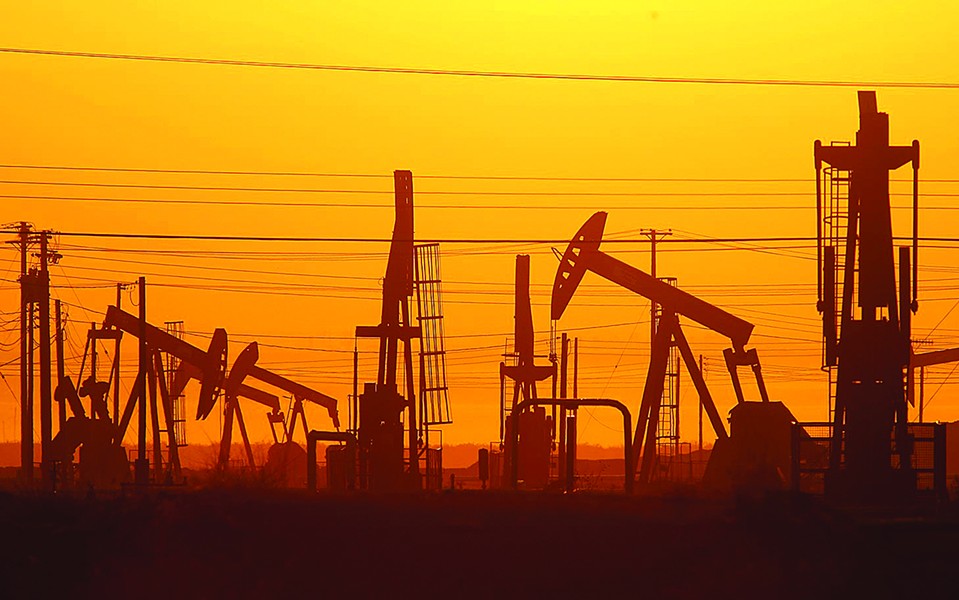 We may not have gotten everything we wanted out of election 2014 (seriously, you guys: Pam Bondi again? And no medical marijuana? Such a disappointment), but we did at least get this one measure passed. Amendment 1 makes sure that a portion of the tax from every real estate sale in the state is dedicated to conservation efforts. Amendment 1 was considered particularly vital by environmentalists, since the state Legislature keeps ignoring the declining quality and quantity of fresh, clean water in the state.

2014 was the year that Orlando's demand for water was on track to exceed what could safely be pumped from the Floridan aquifer. During the first part of the year, while the Legislature was in session, people were talking about the shortage we could be facing and the Central Florida Water Initiative came up with a draft plan to manage our dwindling supply through 2035. We still haven't run out of water (yet), but we will if we don't get serious about curbing our consumption and finding ways to clean up what we've got (see Amendment 1).

A Texas company brought fracking to the forefront in the state when it applied for a wastewater injection well permit in late 2013 – basically, it wanted to inject acid into the ground to dissolve rock to get at trapped fossil-fuel deposits; despite a directive from the state to hold off on beginning work, the company went ahead and started fracking anyway, sending everyone into a panic that Florida could become the next frontier for the controversial practice.

State Sens. Darren Soto and Dwight Bullard teamed up on a bill they plan to introduce during the 2015 legislative session that will ban fracking in the state. Meanwhile, the League of Women Voters of Orange County and students at Barry University Law School came up with a proposed bill that would lay down some regulations for companies that do seek fracking permits here.

The state's biggest utility companies – Duke Energy, Florida Power and Light, and Tampa Electric – convinced the state that it should scrap the rebate plan for homeowners who make energy-efficiency improvements to their homes (solar panels, energy-efficient water heaters, etc.). Thanks to not-a-scientist Gov. Rick Scott, it looks like Florida will continue to lag behind other states in terms of renewable energy production, despite our reputation as the Sunshine State.