Senate bill would allow counties to erase history, or at least revise it 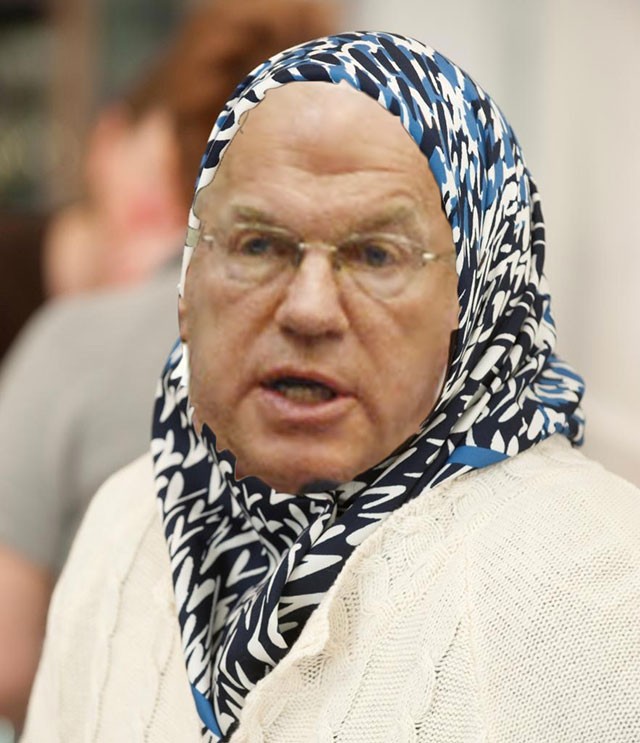 Because there is nothing of merit going on in this election-year Legislature, beyond the sort of sad lobbyist ass-patting and electoral base-touching of a state run by actual fools – fools who love guns and God and glory – our Legislature made a bit of national news last week when the Florida Senate actually passed a bill that would allow the censorship of school textbooks by individual counties. Home rule, right?

Wrong. The real reason behind Sen. Alan Hays, R-Umatilla – the same guy who’s been peddling the “anti-Sharia” paranoia law for years – is basically more of the same bigoted bullshit that we’ve come to expect from our rural Republican representatives. Hays, reports website the Daily Beast, might have told a group of people that his gay cousin deserved to die of AIDS like most three-dollar bills do. He’s “repulsed” by the homosexual wave of horror coming to eat your straight babies or something. Also, Latinos.

But, more than that, he’s a pawn in a made-up crisis by certified hate groups that are afraid of history textbooks mentioning Muslims. In November, the Daily Beast reports, there was outrage – OUTRAGE! – in Volusia County over a textbook that allegedly had (but didn’t really have) more pages dedicated to Islam than to our Lord and Savior Jesus Christ. People started tearing pages out of the books, mostly because people are dumb, and hate groups like “Act for America” are really good at exploiting them.

Democratic Sen. Geraldine Thompson of Orlando told the Daily Beast that this law could ultimately result in a wash of Holocaust denying and KKK whitewashing in the state’s flyover counties. Moreover, not a single educator asked for this power. Teacher and school associations have actively campaigned against it. But your senators, allegedly the wiser of the two sides of our Capitol penis, saw fit to move it forward.

Why? So we can all move a little more backward, presumably. Hello, Mr. McCarthy. How have you been?