Information straight from the state about how the medical marijuana law could impact the state financially, socially and professionally 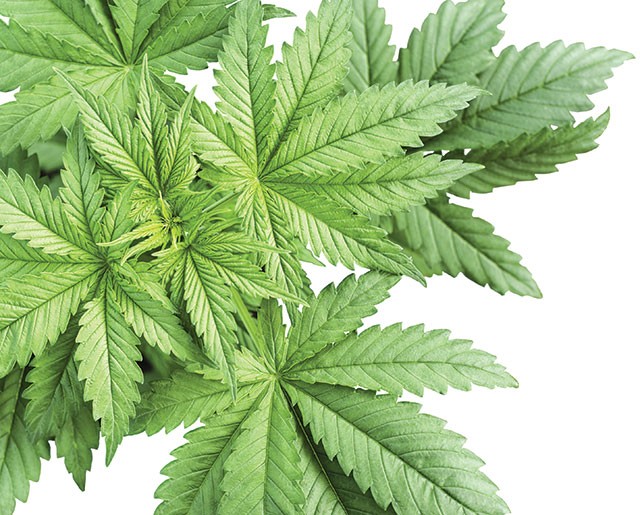 As is the norm in Florida politics, there’s a lot of bluster about medical marijuana – but there’s not as much hard information about the proposed amendment, how it would be implemented and what it’s really expected to cost (or, hopefully, earn for) the state. Here’s a rundown of some details, mostly taken from the state Office of Economic and Demographic Research, which analyzed the impact should Amendment 2 pass in November, making Florida the 23rd state (plus the District of Columbia) to make medical marijuana legal.

Estimated number of Floridians expected to take advantage of medical marijuana The state figures about 417,452 people will sign up for the stuff in the first year if the amendment is passed.

$8.3 million to $338 million: Estimated amount of sales tax revenue that could be raked in by the state if medical marijuana becomes law. The range is broad because the law leaves it up to the state Department of Health to decide how much marijuana an individual will be allowed purchase, and the price estimates used to come up with the numbers ranged from $225 to $450 per ounce.

Will people be allowed to grow their own marijuana? No. And you won’t catch a break if you’re caught with it, either. All of the existing criminal laws pertaining to illegal possession or distribution of the drug will still apply.

How much pot will people be allowed to have? If the amendment passes, it will be up to the state Department of Health to decide how much could be “reasonably presumed to be an adequate supply” to treat patients.

Will we be setting ourselves up for more pill mills? The proposed constitutional amendment that would make medical marijuana legal would require a doctor to diagnose a debilitating condition and require the patient to hold a medical marijuana ID card, which would be issued by the state. The process, the state says, “may dissuade a pill mill scenario.” In addition, the state would also be able to pass any regulatory measures it deems appropriate to prevent rampant abuse.

What debilitating conditions will be considered for medical marijuana? Opponents of Florida’s proposed medical marijuana law (including Democratic National Party chair Debbie Wasserman Schultz) like to say that the wording of Florida’s proposed amendment is too vague and doesn’t restrict medical marijuana for specific conditions – they insist that anyone will be able to walk into a doctor’s office and pick up prescriptions for minor ailments, like headaches or pulled muscles. However, the proposed amendment states that patients must have a debilitating medical condition, and those conditions are defined as so: “cancer, glaucoma, positive status for human immunodeficiency virus (HIV), acquired immune deficiency syndrome (AIDS), hepatitis C, amyotrophic lateral sclerosis (ALS), Crohn’s disease, Parkinson’s disease, multiple sclerosis or other conditions for which a physician believes that the medical use of marijuana would likely outweigh the potential health risks for a patient.”

I want medical marijuana to be legal in Florida. What can I do to help? Most importantly, you need to vote for it on Nov. 4. In order to vote, you’ve got to be registered before Oct. 6.