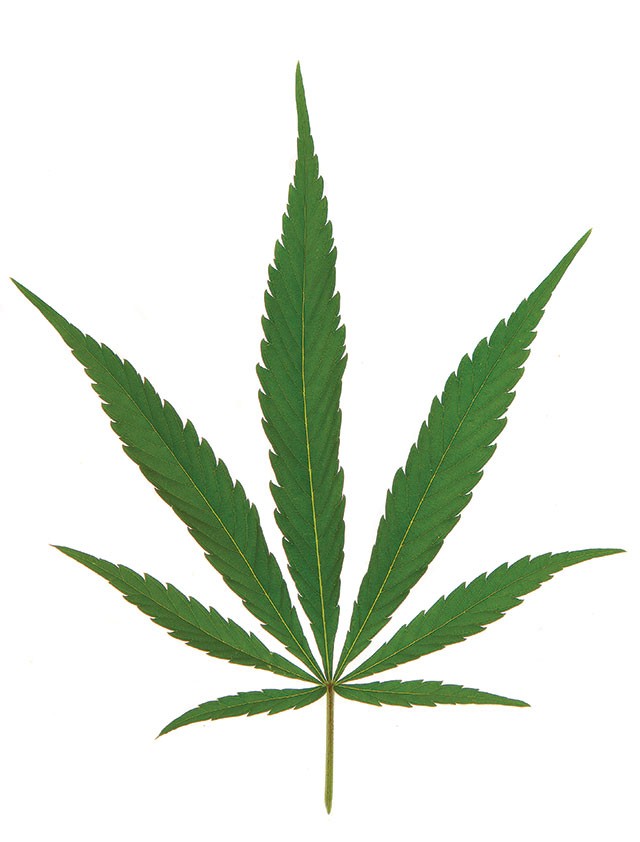 AMOUNT THAT THE STATE OF CALIFORNIA RECEIVES ANNUALLY IN REVENUES FROM A 7.5 PERCENT SALES TAX ON MEDICAL MARIJUANA

AMOUNT THAT THE STATE OF COLORADO RECEIVES ANNUALLY IN REVENUES FROM A 2.9 PERCENT SALES TAX ON RECREATIONAL MARIJUANA

“VARIOUS STUDIES HAVE SHOWN THERE IS NO QUESTION THAT [LEGALIZATION] WOULD DECREASE THE COSTS OF INVESTIGATING, ARRESTING AND HOUSING SMALL-TIME DRUG USERS USING MEDICINAL MARIJUANA. IT’S A TREMENDOUS WASTE OF TAXPAYER MONEY. IF YOU VISIT ONE OF THE STATES WHERE IT IS LEGAL YOU WOULD KNOW THIS HUFFING AND PUFFING OF NEGATIVE CONSEQUENCES IS NOT BASED IN REALITY.”
– FLORIDA SEN. JEFF CLEMENS, D-PALM BEACH
SOURCE: THE FLORIDA CURRENT

Though we may be bleary-eyed and coughing at this week’s big political news that, holy shit, that must have been some good shit, because Crist has arisen again to save the state from his former party – we’ll have more on that joint next week – it was last week’s series of Republican
mellow-harshings against Crist’s buddy John Morgan and the weed bus he rode in on that really got us down. Not that we expected the people-hating right to fall in line on an initiative so progressive as to want to spare a state full of elderly folks with medical problems some nausea and pain, but we thought that maybe – just maybe – there might be more effective ways for Gov. Scott’s pearl-clutching, keg-standing lackeys to spend their time (something something intentionally failing unemployment website something).

Alas, not. The low-hanging fruit is the low-hanging weed, and one by one, the expected chorus of “cultural depravity” gets louder and louder, even as reason (and 20 other states with legal weed) silences it.

If you’ve been following the saga, you know that political power broker and erstwhile for-the-people television attorney John Morgan has pushed headlong against the state’s repeated prudence on the matter of medical marijuana (presented bills have been ignored in the Legislature for years), inserting hundreds of thousands of his own dollars into a constitutional amendment campaign that will – without turning the state into a California-shaped midway of dispensaries – allow those with devastating illnesses to seek the relief he believes they deserve. He speaks from personal experience, having witnessed the effect of marijuana on his father, who died from cancer more than a decade ago. Morgan is trying to garner up to a million petitions, of which he’s already gotten 200,000, while using his billboard-friendly name to calm the nerves of those afraid of a hippie revolution or a bad trip. And, to his credit, official polling in the state continues to shift to the affirmative for some form of legalization, with some 62 percent expressing compassion.

Enter Florida Attorney Pam Bondi. On Oct. 24, the giggling enforcer of only the laws that she likes – and noted opponent of pill mills, which, ironically, run sort of opposite to Morgan’s proposal for actual doctors to prescribe cannabis – came out waving her hands pointlessly. According to Bondi, the devil is in the details of Morgan’s proposal, because there are holes or something, and even though it specifically mandates that a doctor should decide whether marijuana use outweighs its ramifications on a person-by-person basis (and only for those with debilitating diseases), “Florida law would allow marijuana in limitless situations,” Bondi wrote in a letter to the Florida Supreme Court, according to the Tampa Bay Times. Limitless, man!

Bondi must have passed her peace pipe over to legislative leadership, because by Oct. 30, House Speaker Will Weatherford, R-Wesley Chapel, and Senate President Don Gaetz, R-Niceville, were wielding their own proclamations of confusion in the direction of the high court about High Times end times.

“We firmly believe the wording of this amendment is not about legalizing marijuana for serious medical illnesses, but rather creating a path in our constitution for marijuana shops on every street corner,” Gaetz said in a memo to his fellow senators. “The ballot summary is misleading and the impact of this amendment is far, far greater than John Morgan and his supporters would like the public to know.”

This newfound attention to detail when it comes to amendment ballot language is only mildly laughable when you consider just how many amendments the Republicans have had tossed out over the past few years for being syntax tail-chasers of distraction. Also, Morgan’s bill was drafted by a constitutional scholar and not a political ideologue, so the challenge could prove to be moot.

“The Republican Party in the state of Florida is petrified about this amendment because they know that 77 percent of Florida wants it,” Morgan told the Tampa Bay Times. And that could do a little Crist-raising of its own.