Florida's first medical marijuana is now available, but patients say the wait for healing is not over 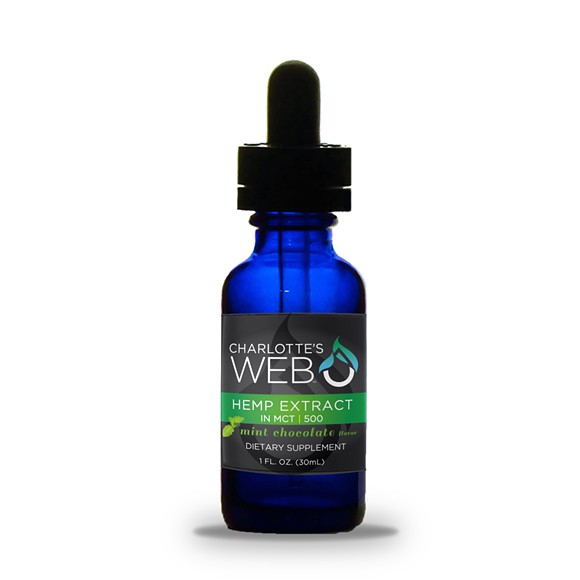 Monica Russell, spokeswoman for Surterra Therapeutics, near Tampa, says the dispensary organization is waiting for final approval to process the low-THC marijuana it has already cultivated in a secret location under heavy guard. One of their main goals is to make sure the product is consistent, especially for the children taking it.

Still, some parents are worried about the kind of product they'll get from these new dispensing organizations.

Holley Moseley's 13-year-old daughter RayAnn has Dravet Syndrome, which causes frequent seizures that can be deadly. Moseley is executive director in Florida for the Colorado-based advocacy group Realm of Caring; she and her family have an agreement with a Jacksonville nursery and the Colorado developers of Charlotte's Web, Stanley Brothers, to bring that particular brand of low-THC medical marijuana to Florida if they win a legal challenge against the state Health Department. Moseley says many Florida parents who've been purchasing the Charlotte's Web strain have tried so many different medications on their children that, having finally found a formula that works, they may not want any other product, no matter how similar it sounds.

"I will be registered, but I don't think I'll get it," she says. "I don't know if it's safe, if it's been lab-tested, if it has no mold, no pesticides, no heavy metals. I want to see the data. Show me how many patients have safely used this product."

Theresa, who asked Orlando Weekly not to use her last name for fear of criminal prosecution, says her 11-year-old daughter started on Charlotte's Web last August, going from 100 seizures a week to months of peace. At first, the Orlando mother didn't want to let her daughter use drugs, but after learning about Charlotte Figi's experience, she felt she had to give medical marijuana a chance. It costs her $100 every week to get the oil-based product for her daughter.

"She's made so much progress between now and August," Theresa says. "I pray we have other options with these growers, because if that low-THC doesn't work, we're going to need something else."

Christina Clark, from the beginning of this story, takes a higher ratio of THC and CBD than the current composition of allowable medical marijuana, her mother says. Anneliese Clark feels that the state-approved levels are limiting and should be tailored to each patient and their condition instead of a one-size-fits-all. Even though Christina could die in her sleep from a seizure at any time, Clark would not be able to get her on a terminal patients list for full-strength cannabis. At a TED Talk in March, Clark told a crowd that on her current cannabis regimen, her daughter's blue eyes shine bright again and the 11-year-old is trying to walk again.

"We don't have the soccer schedule [on our fridge], we have the arrest plan," she says. "And I would rather be judged by 12 jurors than have my daughter carried by six pallbearers."