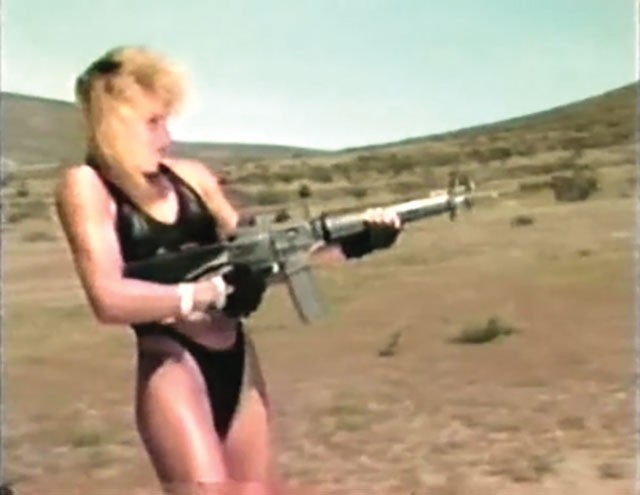 It’s the 10th anniversary of Found Footage Festival, and once again, co-hosts and video curators Joe Pickett (The Onion) and Nick Prueher (Late Show With David Letterman, The Colbert Report) are ready to launch audiences on a strange trip through their latest dusty-box VHS finds and YouTube rarities. This year’s program includes an exercise video montage featuring a Christmas-themed workout, a martial arts regimen called “Tiger Moves” and a tape called “Butt Camp” (please, don’t explain). “There’s even a fitness video called ‘Facercize’ that we found at a thrift store in Florida last year,” Prueher promises. But it’s not all weird exercise: Expect obscure industrial training videos, awkward home videos found in Goodwill bins and even a few guerrilla-style pranks Pickett and Prueher pulled on unsuspecting Midwestern news shows. If you learn nothing else from this cornucopia of schlock and gawk, you’ll learn “How to Have Cybersex on the Internet,” and that’s gotta be worth $10 right there.