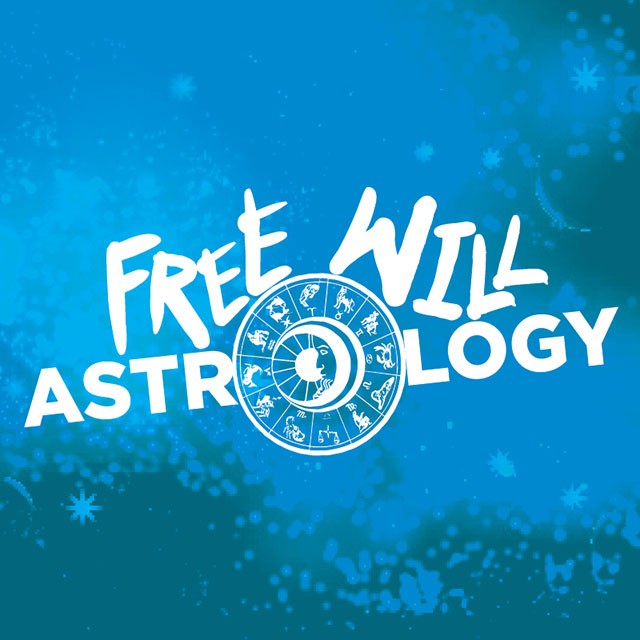 ARIES (March 21-April 19) To add zest to mealtime, you might choose food that has been seasoned with red chili peppers, cumin or other piquant flavors. Some chimpanzees have a similar inclination, which is why they like to snack on red fire ants. Judging from the astrological omens, I’m guessing you are currently in a phase when your attraction to spicy things is at a peak – not just for dinner but in other areas of your life, as well. I have a suggestion: Pursue rowdy fun with adventures that have metaphorical resemblances to red chili peppers, but stay away from those that are like red fire ants.

TAURUS (April 20-May 20) The 19th-century English artist John Constable specialized in painting landscapes. The countryside near his home especially excited him. He said, “The sound of water escaping from mill dams, willows, old rotten planks, slimy posts and brickwork, I love such things. They made me a painter, and I am grateful.” Take a cue from Constable. Spend quality time appreciating the simple scenes and earthy pleasures that nourish your creative spirit. Give your senses the joy of getting filled up with vivid impressions. Immerse yourself in experiences that thrill your animal intelligence.

GEMINI (May 21-June 20) This is Grand Unification Week for you. If your left hand has been at war with your right hand, it’s a perfect moment to declare a truce. If your head and heart have not been seeing eye to eye, they are ready to find common ground and start conspiring together for your greater glory. Are there any rips or rifts in your life? You will generate good fortune for yourself if you get to work on healing them. Have you been alienated from an ally or at odds with a beloved dream or separated from a valuable resource? You have a lot of power to fix glitches like those.

CANCER (June 21-July 22) In an episode of the TV show Twin Peaks, special agent Dale Cooper gives the following advice to his colleague Harry: “I’m going to let you in on a little secret. Every day, once a day, give yourself a present. Don’t plan it, don’t wait for it, just let it happen.” Now I’m passing on this advice to you. It’s a perfect time for you to try out this fun game. You are in a phase of your astrological cycle when you’ll be wise to intensify your commitment to self-care . . . and deepen your devotion to making yourself feel good . . . and increase your artistry at providing yourself with everything you need to thrive.

LEO (July 23-Aug. 22) Sergei Diaghilev was a Russian ballet impresario who founded Ballets Russes, one of the 20th century’s great ballet companies. At one point in his career he met French playwright Jean Cocteau. Diaghilev dared Cocteau to write a piece for a future Ballets Russes production. “Astonish me!” he said. It took seven years, but Cocteau met the challenge. He created Parade, a ballet that also featured music by Eric Satie and sets by Pablo Picasso. Now let’s pretend I’m Diaghilev and you’re Cocteau. Imagine that I’ve just told you, “Astonish me!” How will you respond? What surprising beauty will you come up with? What marvels will you unleash?

VIRGO (Aug. 23-Sept. 22) Since 1948, the chemical known as warfarin has been used as a pesticide to poison rats. Beginning in 1954, it also became a medicine prescribed to treat thrombosis and other blood ailments in humans. Is there anything in your own life that resembles warfarin? A person or an asset or an activity that can either be destructive or constructive, depending on the situation? The time will soon be right for you to employ that metaphorical version of warfarin in both capacities. Make sure you’re very clear about which is which.

LIBRA (Sept. 23-Oct. 22) “My heart was a hysterical, unreliable organ,” wrote Vladimir Nabokov in his novel Lolita. We have all gone through phases when we could have uttered a similar statement. But I doubt that this is one of those times for you. On the contrary, I suspect your heart is very smart right now – poised and lucid and gracious. In fact, I suggest you regard the messages coming from your heart as more trustworthy than any other part of you – wiser than your head and your gut and your genitals put together.

SCORPIO (Oct. 23-Nov. 21) The Holy Grail of skateboarding tricks is called the 1080. To pull it off, a skateboarder has to do three complete 360-degree revolutions in mid-air and land cleanly. No one had ever pulled it off until 12-year-old Tom Schaar did it in 2012. Since then, two other teenage boys have managed the same feat. But I predict that a Scorpio skateboarder will break the record sometime soon, managing a 1260, or three and a half full revolutions. Why? First, because your tribe is unusually geared to accomplish peak performances right now. And second, you have a knack for doing complex maneuvers that require a lot of concentration.

SAGITTARIUS (Nov. 22-Dec. 21) Can you think of ways that you have been colonized? Have any powerful institutions filled up your brain with ideas and desires that aren’t in alignment with your highest values? For instance, has your imagination gotten imprinted with conditioning that makes you worry that your body’s not beautiful enough or your bank account’s not big enough or your style isn’t cool enough? If so, the coming weeks will be an excellent time to get uncolonized. There has rarely been a better time than now to purge any brainwashing that puts you at odds with your deepest self.

CAPRICORN (Dec. 22-Jan. 19) An old Chinese poem tells us that “the true measure of a mountain’s greatness is not its height but whether it is charming enough to attract dragons.” You and I know there are no such things as dragons, so we can’t take this literally. But what if we treat it as we might a fairy tale? I suggest we draw a metaphorical meaning from it and apply it to your life. Let’s say that you shouldn’t be impressed with how big and strong anything is; you shouldn’t give your mojo to people or institutions simply because they have worldly power. Rather, you will be best served by aligning yourself with what’s mysterious and fabulous. You’re more likely to have fun and generate good fortune for yourself by seeking out stories that appeal to your soul instead of your ego.

AQUARIUS (Jan. 20-Feb. 18) The questions you have been asking aren’t terrible. But they could be formulated better. They might be framed in such a way as to encourage life to give you crisp insights you can really use rather than what you’ve been getting lately, which are fuzzy conjectures that are only partially relevant. Would you like some inspiration? See if any of these inquiries help hone your spirit of inquiry. 1) What kind of teacher or teaching do you need the most right now? 2) What part of you is too tame, and what can you do about it? 3) What could you do to make yourself even more attractive and interesting to people than you already are? 4) What is the pain that potentially has the most power to awaken your dormant intelligence?

PISCES (Feb. 19-March 20) “There are some enterprises in which a careful disorderliness is the true method.” So says Ishmael, the hero of Herman Melville’s 19th-century novel Moby Dick. He is ostensibly referring to whale hunting, which is his job, but some modern critics suggest he’s also talking about the art of storytelling. I suspect his statement applies to a certain enterprise you are currently engaged in, as well. Can you wrap your mind and heart around the phrase “careful disorderliness”? I hope so, because I think it’s the true method. Here are some other terms to describe it: benevolent chaos; strategic messiness; purposeful improvisation; playful experiments.