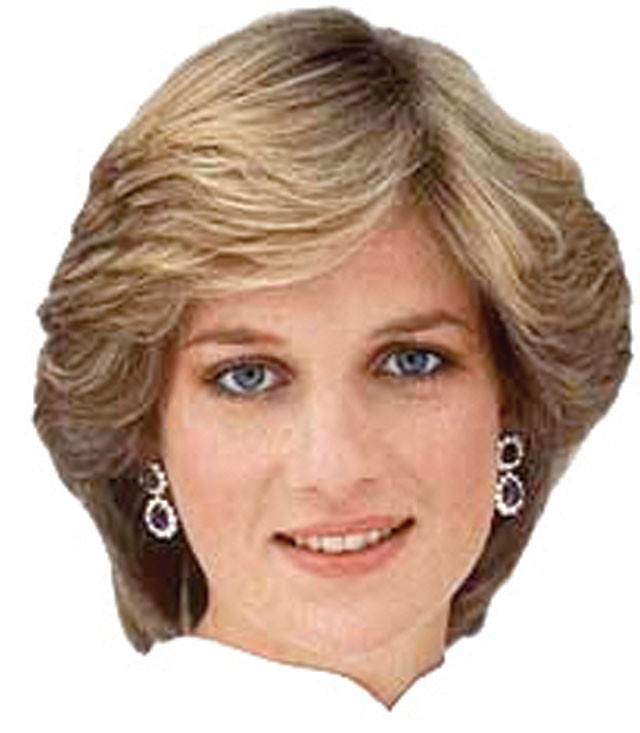 ARIES (March 21-April 19) Acro-Yoga is a relatively new physical discipline. According to a description I read on a flyer in Santa Cruz, it "blends the spiritual wisdom of yoga, the loving kindness of massage and the dynamic power of acrobatics." I'd love to see you work on creating a comparable hybrid in the coming months – some practice or system or approach that would allow you to weave together your various specialties into a synergetic whole. Start brainstorming about that impossible dream now, and soon it won't seem so impossible.

TAURUS (April 20-May 20) Unless you grow your own or buy the heirloom variety at farmer's markets, you probably eat a lot of tasteless tomatoes. Blame it on industrial-scale farming and supermarket chains. They've bred tomatoes to be homogenous and bland – easy to ship and pretty to look at. But there's a sign of hope: A team of scientists at the University of Florida is researching what makes tomatoes taste delicious and is working to bring those types back into mainstream availability. I think the task you have ahead of you in the coming weeks is metaphorically similar. You should see what you can to do restore lost flavor, color and soulfulness. Opt for earthy idiosyncrasies over fake and boring perfection.

GEMINI (May 21-June 20) It'll be a humming, murmuring, whispering kind of week – a time when the clues you need will most likely arrive via ripplings and rustlings and whirrings. Here's the complication: Some of the people around you may be more attracted to clangs and bangs and jangles. They may imagine that the only information worth paying attention to is the stuff that's loudest and strongest. But I hope you won't be seduced by their attitudes. I trust you'll resist the appeals of the showy noise. Be a subtlety specialist who loves nuance and undertones. Listen mysteriously.

CANCER (June 21-July 22) Most change is slow and incremental. The shifts happen so gradually that they are barely noticeable while you're living in the midst of them from day to day. Then there are those rare times when the way everything fits together mutates pretty quickly. Relationships that have been evolving in slow motion begin to speed up. Long-standing fixations melt away. Mystifying questions get clear answers. I think you're at one of these junctures now. It's not likely you'll be too surprised by anything that happens, though. That's because you've been tracking the energetic build-up for a while, and it will feel right and natural when the rapid ripening kicks in.

LEO (July 23-Aug. 22) Lately you've been spending time in both the off-kilter parts of paradise and the enchanting areas of limbo. On one notable occasion, you even managed to be in both places simultaneously. How'd you do that? The results have been colorful but often paradoxical. What you don't want and what you do want have gotten a bit mixed up. You have had to paw your way out of a dead-end confusion but have also been granted a sublime breakthrough. You explored a tunnel to nowhere but also visited a thrilling vista that provided you with some medicinal excitement. What will you do for an encore? Hopefully, nothing that complicated. I suggest you spend the next few days chilling out and taking inventory of all that's changed.

VIRGO (Aug. 23-Sept. 22) The painter Philip Guston loved to express himself creatively. He said it helped him to get rid of his certainty, to divest himself of what he knew. By washing away the backlog of old ideas and familiar perspectives, he freed himself to see the world as brand-new. In light of your current astrological omens, Guston's approach sounds like a good strategy for you to borrow. The next couple of weeks will be an excellent time to explore the pleasures of unlearning and deprogramming. You will thrive by discarding stale preconceptions, loosening the past's hold on you and clearing out room in your brain for fresh imaginings.

LIBRA (Sept. 23-Oct. 22) Nineteenth-century author Charles Dickens wrote extensively about harsh social conditions. He specialized in depicting ugly realities about poverty, crime and classism. Yet one critic described him as a "genial and loving humorist" who showed that "even in dealing with the darkest scenes and the most degraded characters, genius could still be clean and mirth could be innocent." I'm thinking that Dickens might be an inspirational role model for you in the coming weeks. It will be prime time for you to expose difficult truths and agitate for justice and speak up in behalf of those less fortunate than you. You'll get best results by maintaining your equanimity and good cheer.

SCORPIO (Oct. 23-Nov. 21) For many years, ambergris was used as a prime ingredient in perfumes. And where does ambergris come from? It's basically whale vomit. Sperm whales produce it in their gastrointestinal tracts to protect them from the sharp beaks of giant squid they've eaten, then spew it out of their mouths. With that as your model, I challenge you to convert an inelegant aspect of your life into a fine asset, even a beautiful blessing. I don't expect you to accomplish this task overnight. But I do hope you will finish by May 2013.

SAGITTARIUS (Nov. 22-Dec. 21) "Interruption" will be a word of power for you in the coming days. No, really: I'm not being ironic, sarcastic or satirical. It is possible that the interruptions will initially seem inconvenient or undesirable, but I bet you will eventually feel grateful for their intervention. They will knock you out of grooves you need to be knocked out of. They will compel you to pay attention to clues you've been neglecting. Don't think of them as random acts of cosmic whimsy, but rather as divine strokes of luck that are meant to redirect your energy to where it should be.

CAPRICORN (Dec. 22-Jan. 19) You don't have to stand in a provocative pose to be sexy. You don't have to lick your lips or radiate a smoldering gaze or wear clothes that dramatically reveal your body's most appealing qualities. You already know all that stuff, of course; in light of this week's assignment, I just wanted to remind you. And what is that assignment? To be profoundly attractive and alluring without being obvious about it. With that as your strategy, you'll draw to you the exact blessings and benefits you need. So do you have any brilliant notions about how to proceed? Here's one idea: Be utterly at peace with who you really are.

AQUARIUS (Jan. 20-Feb. 18) I brazenly predict that in the next 10 months you will fall in love with love more deeply than you have in more than a decade. You will figure out a way to exorcise the demons that have haunted your relationship with romance, and you will enjoy some highly entertaining amorous interludes. The mysteries of intimacy will reveal new secrets to you, and you will have good reasons to redefine the meaning of "fun." Is there any way these prophecies of mine could possibly fail to materialize? Yes, but only if you take yourself too seriously and insist on remaining attached to the old days and old ways.

PISCES (Feb. 19-March 20) Be alert for fake magic, and make yourself immune to its seductive appeal. Do not, under any circumstances, allow yourself to get snookered by sexy delusions, enticing hoaxes or clever mirages. There will in fact be some real magic materializing in your vicinity, and if you hope to recognize it you must not be distracted by the counterfeit stuff. This is a demanding assignment. You will have to be both skeptical and curious, both tough-minded and innocently receptive. Fortunately, the astrological omens suggest you now have an enhanced capacity to live on that edge.