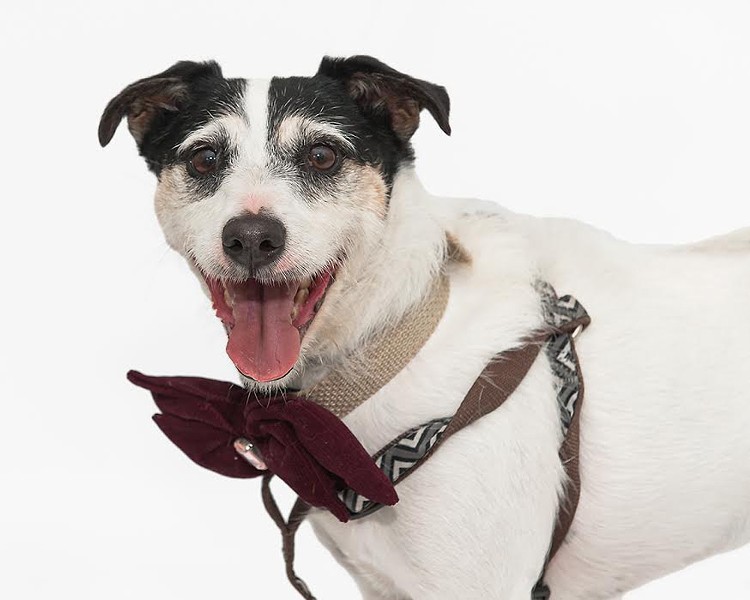 Ginger Rogers, the pup who starred in a viral video that showed her dancing in her kennel at Orange County Animal Services, has found a new home. Now other shelter pets are trying to follow in her footsteps in the hope that you'll consider adopting them. Yogi (Animal ID A341421) is an 8-year-old dog who is as entertaining as Ginger. He likes to stand on his back paws for photos, and he walks so adorably on a leash, spinning in circles when he gets excited. Yogi also makes a cute grunting noise when he receives attention. He loves to be petted and he enjoys being a lap dog, too. Yogi's adoption fee has been waived because he is considered a senior pet. You can meet Yogi when you visit Orange County Animal Services at 2769 Conroy Road. You can visit the shelter online at ocnetpets.com.