Gov. Scott seems to think the best way to deal with global warming is to just not talk about it 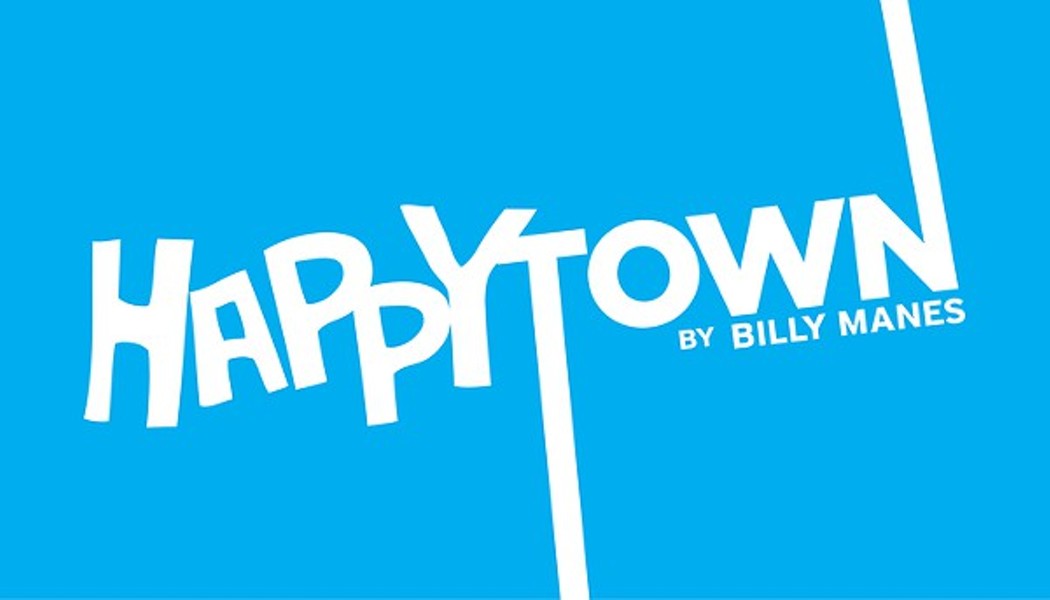 Last week, Florida once again caused the nation's eyes to collectively roll when it came to light in a report by the Florida Center for Investigative Reporting, published by the Miami Herald, that Gov. Rick Scott had allegedly forbidden state staffers from invoking terms that hint at the scientific reality of climate change.

"We were told not to use the terms 'climate change,' 'global warming' or 'sustainability,'" said Christopher Byrd, an attorney with the state Department of Environmental Protection's Office of General Counsel in Tallahassee from 2008 to 2013, according to the report. "That message was communicated to me and my colleagues by our superiors in the Office of General Counsel."

Others from the department corroborated the report, as Scott and his team assumed damage control and attempted to negate the allegations repeatedly. But in a time when there is legitimate talk of Miami sinking within this century and Florida's ecosystem in clear peril all around, the denials – both administrative and philosophical – ring incredibly false, even if Scott reportedly uttered the term "sea-level rise" in a February presser.

On March 10, the Washington Post found that the problem went even deeper – the state's semantic silencing, it seems, trickled down into the Florida Department of Health. A 27-page epidemiology study came back with strike-throughs on "climate change." "Climate variability" was the edited verbiage. Addressing science through the haze of politics does no one any favors. A sinking state is a sinking state, no matter what you want to call it. And denial gets us nowhere.

"Gov. Scott may try to control the use of certain words or phrases by public employees at DEP, but is this really an attempt to wish a problem away?" says Orange County Soil and Water District 4 Supervisor Eric Rollings. "When Miami Beach is spending millions of dollars because of the direct result of sea level rise, not saying 'sea level rise' doesn't stop the flooding. Last year was the second-hottest year on record. Not saying 'climate change' isn't going to change the facts. Gov. Scott makes his office look incredibly foolish."