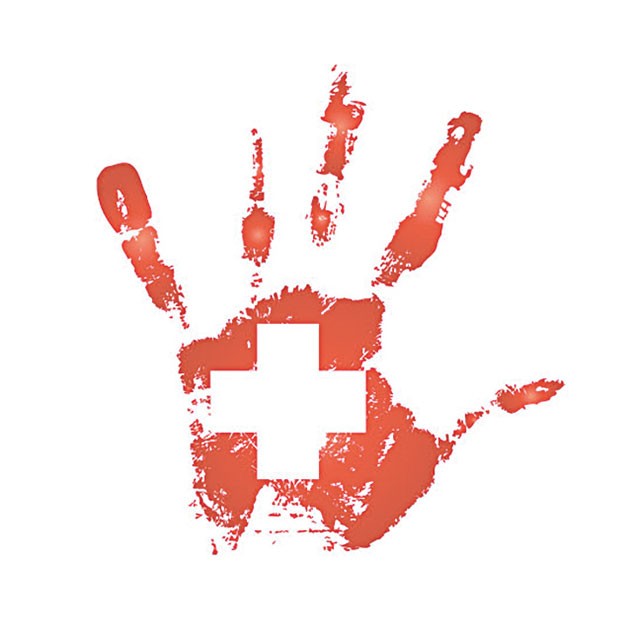 232,359
NUMBER OF ENROLLEES IN FLORIDA HEALTHY KIDS PROGRAM, WHICH IS REIMBURSED by the federal government AT 75 PERCENT (AS OPPOSED TO THE 100 PERCENT OFFERED FOR MEDICAID EXPANSION)

1,232,359
POTENTIAL NUMBER OF ENROLLEES IN THE HEALTHY FLORIDA PLAN (VIA HEALTHY KIDS) PROPOSED BY FLORIDA SEN. JOE NEGRON, R-STUART, IN ORDER TO RETAIN THE $55 BILLION OFFERED BY FEDERAL GOVERNMENT FOR MEDICAID EXPANSION

$127 MILLION
PROJECTED ANNUAL SAVINGS, ACCORDING TO NEGRON, IF THE STATE IMPLEMENTS HEALTHY FLORIDA instead of pursuing MEDICAID EXPANSION

“Whatever name they opt to give the program, the bottom line is that money allocated by the federal government for Medicaid expansion will be the mechanism … A rose, by any other name, is still a rose.”
– Florida Sen. Audrey Gibson, D-Jacksonville, in a March 11 press release
Sources: Huffington Post, Florida Current

In what can only be seen as a half-hearted attempt to save political face and delay the coming Florida Revolution of the Poors, last week the Florida Senate did something it doesn’t usually do: It came through on its promise of a compromise. Sorta.

For the past couple of weeks now, the state’s Republican Party has been muttering about an alternative, state-based health-insurance plan that would help it get its hands on that sweet pot of $55 billion in federal money promised under the Affordable Care Act – money promised if and when the state agrees to Medicaid expansion. That expansion, intended to add 1 million of the state’s poorest residents to the health-insurance rolls, was bicamerally balked out of legislative chambers, despite apparent support from Gov. Rick Scott, and despite the fact that baby-faced House Speaker Will Weatherford, R-Wesley Chapel, comes from a family that leaned heavily on Medicaid back in the ’90s. All reason had officially exited Tallahassee.

Except maybe it hasn’t, if Sen. Joe Negron, R-Stuart, is to be believed. Last week, Negron boldly presented his own scheme to keep the money while simultaneously boosting the coffers of private insurance companies. He calls it the Healthy Florida plan, and it would basically replicate the Medicaid expansion, but it would do so by amending the Florida KidCare Act of 1998, which created a sort of discount insurance program for children in the state called Healthy Kids. But, seeing as Healthy Florida is not actually just for children, but rather an attempt to get all of the state’s poor living at up to 138 percent of the federal poverty line into a co-pay based system of sorts, it all seems a little confusing.

“We’re not expanding Healthy Kids,” Negron offered by way of explanation, according to the Florida Current. “Think of two railroad tracks going along the same way. Healthy Kids would continue its program; they would just be the procurement agent for insurers and plans that are available.”
Or, just think of a train wreck. It doesn’t take much Google searching to find numerous parental complaints about kids being bumped off the Healthy Kids program, nor do you have to be a genius to figure out that this is shifting one bureaucracy to another as either an affront to President Obama or a felicitous stroke to the leg of private industry.

Negron’s plan, which he projects will be $127 million cheaper per year than Medicaid expansion, shifts much of the burden onto patients, though in a measured way. Patients would pay premiums, but those premiums could be subsidized by federal funds on a sliding scale (based on income) and a credit system that rewards healthy choices. Medicaid, you’ll recall, is free. And emergency rooms are still really convenient. In a sense, it’s the kind of medical-insurance exchange that Republicans barked at for the past few years, which makes this hastily cobbled-together scheme seem that much more suspect. No, apparently, means yes.

Senate Democrats are keeping an eye on the proposal, but are showing some interest in moving it forward, because what else are they going to do? The Dems issued a slightly snide reaction via press release that “welcomed the endorsement by Republican lawmakers of expanding Medicaid in Florida – after they rejected it.”

But this game of political gotcha doesn’t necessarily mean that the state won’t be losing the $55 billion anyway. In order for Negron’s plan to succeed, stubborn House Hunk Weatherford – who hates everything about the expansion – would have to move it through the House of Representatives, the governor (who seems to like the plan, but whatever) would have to approve it, and then there’s the tiny detail of the federal government approving the old switcheroo, which is in no way certain. Just like Florida’s future, then.