ICYMI: A third orca dies at SeaWorld, too much news about white supremacists and more 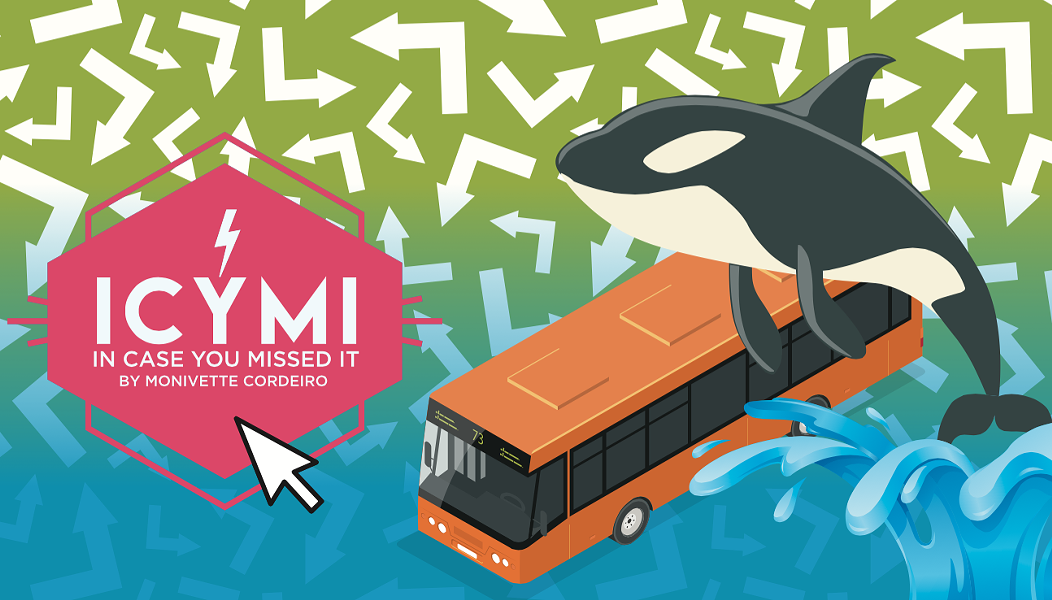 A third orca dies at SeaWorld, a town hall for a Pulse memorial, too much news about white supremacists and other things you may have missed this week.

State politics have been roiling after the Virginia rally that left three people dead, including a 32-year-old woman who was killed after a driver rammed his car into anti-racism protesters. The University of Florida has refused a request by white supremacist Richard Spencer to speak on campus on Sept. 12, citing "serious concerns for safety" after Charlottesville. Spencer, who was at the center of the white nationalist rally, leads the National Policy Institute, which describes itself as an organization "dedicated to the heritage, identity and future of people of European descent in the United States." Florida Gov. Rick Scott told reporters last week he didn't serve in the Navy to defend Neo-Nazis, and that there was no "moral equivalence" between counter-protesters and the KKK, neo-Nazi and white-supremacist marchers. Yet Scott shied away from directly critiquing President Donald Trump, who blamed both sides for the violence and defended Confederate monuments. So much for strong rhetoric, right?

More than a year after the massacre, Orlando leaders are now starting the public process of discussing what a memorial and museum would look like at the gay nightclub Pulse. The onePULSE Foundation led by Pulse owner Barbara Poma will be holding a series of town hall conversations on the memorial honoring the 49 victims killed and countless injured on June 12, 2016. The first town hall is at 6 p.m. Wednesday, Sept. 13, at the Orlando Repertory Theatre (1001 E. Princeton St.). The event is public, but seating is limited and tickets are required.

Another orca dies at SeaWorld following a struggle with lung disease:

Kasatka was euthanized at SeaWorld San Diego last week after years of struggling with a bacterial respiratory infection. The 42-year-old mammal was one of SeaWorld's oldest killer whales. In July, a 3-month-old orca named Kyara, the last killer whale born in captivity at the parks, died at SeaWorld San Antonio after complications with pneumonia. In January, the orca Tilikum, who was the focus of the documentary Blackfish, died at SeaWorld Orlando from bacterial pneumonia.

In keeping with the goal of powering 100 percent of municipal operations using renewable energy by 2030, Lynx launched its first all-electric LYMMO buses in downtown Orlando. The objective is to get the free bus system to zero emissions. Through the pilot program, Lynx will collect data from the three all-electric buses on charging times and capacity, efficiency, noise reduction, maintenance costs and rider experience.