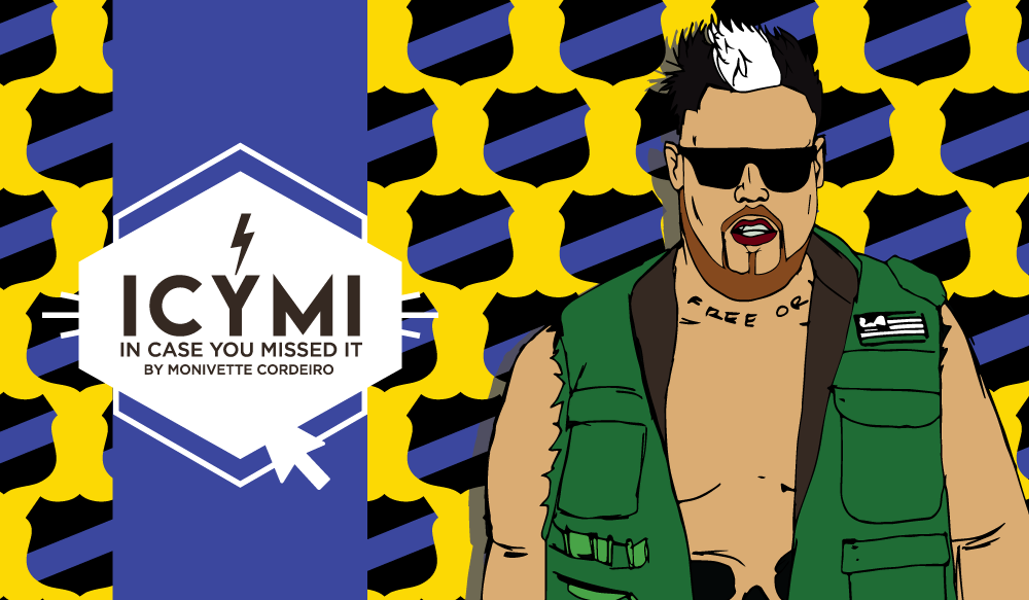 Two local officers laid to rest after being killed in the line of duty:

Orlando Police Master Sgt. Debra Clayton was gunned down early last week in front of a Walmart by a murder suspect she was chasing. Police say the suspect, Markeith Loyd, is also accused of killing his pregnant ex-girlfriend, Sade Dixon, in December. On the same day as Clayton's death, another tragedy struck when Deputy First Class Norman Lewis, a former University of Central Florida football player working with the Orange County Sheriff's Office, was killed in a car accident while responding to the manhunt for Loyd. As of Monday morning, Loyd remains at large. Police are offering a reward of $100,000 for information that leads to his capture.

Investigators say a suspicious fire burned the St. Cloud home known for raunchy parties, hot tubs, stripper poles and a notorious collection of sex toys to the ground. The house had been vacant for several months and didn't have electricity after infamous tenant Mike Busey moved out. Osceola County had hit the property with an onslaught of code violations and over $1 million in unpaid fines last year.

Orlando's "Anti-Mall" and all its quirky indie retailers are shutting down by Jan. 26, though outlying retail spaces, like Bass Pro Shop and Cinemark Theater, will remain open. The mall's owner, Lightstone Group, put the property up for sale last August and says in a statement it's taking Artegon in a "new direction."

Florida's junior senator and his fellow Republicans joined together in the middle of the night last week not for a friendly sleepover, but to gut the Affordable Care Act without offering a clear replacement to the 20 million Americans who now have health insurance under the law. The New York Times reports that in a 1:30 a.m. vote, the Senate approved, 51-48, a budget resolution to let Republicans start dismantling Obamacare without "the threat of a Democratic filibuster." Florida led all other states in people trying to get health coverage under the Affordable Care Act with 1.3 million enrollees by December last year.