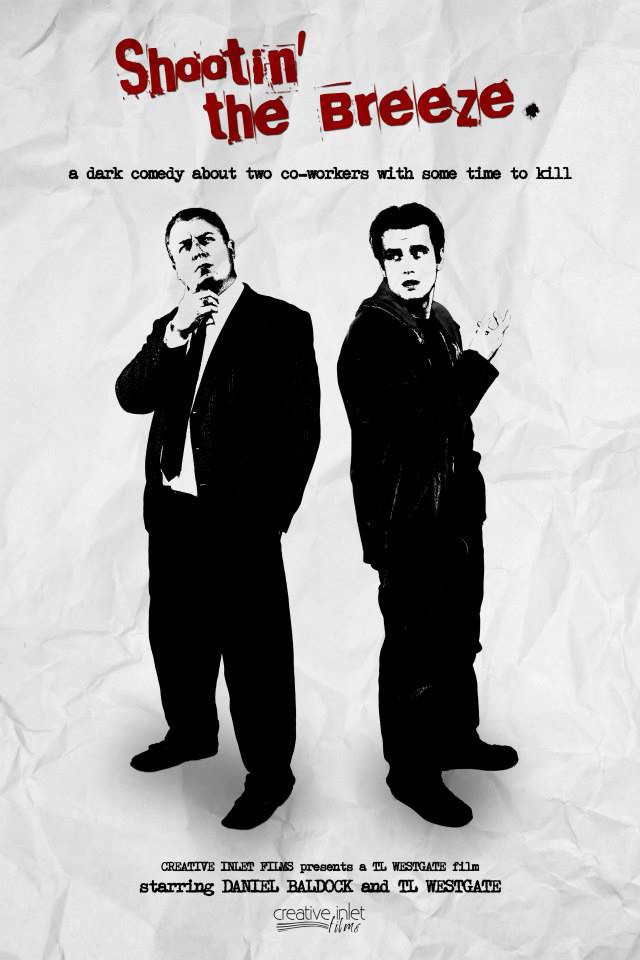 FilmSlam, that eclectic monthly concoction of the good, the bad and the ugly of aspiring Florida filmmakers, returns to the Enzian Theater in Maitland on July 14. Eight short films are scheduled, along with a Q&A with the creators.

“This is something of an all-star Slam, with three past FilmSlam winners in the running,” said programming director and host Tim Anderson. “We also have a new music video from Adam Arnali for the Orlando band Soulswitch. And [we have] a brand-new short from experimental filmmaker Carl Knickerbocker, whose production A Dog Goes From Here to There played the Florida Film Festival in 2010. We are also featuring a 16mm production from Full Sail University that has some of the most naturalistic 16mm cinematography that I have seen in quite a while.”

The Slam opens with Changing Worlds (6 minutes, 45 seconds), a sci-fi apocalyptic adventure from Dale Metz, who won FilmSlam in January 2012 with his short film See. It’s co-directed and written by Ted Souppa.

From director-writer Forrest Hughes comes Gifts (10:18), the story of Sarah, who despite barely being able to make ends meet, strives to get her grandfather the best Christmas present ever. Also bursting with ambition is the protagonist in director Grant Martin’s Bittersweet (13:28), who relishes his first assignment as a dessert baker. (You might remember Martin as the director of Charlie, a highly touted local film project, still in production, about a boy with autism.)

On the darker side, we have Shootin’ the Breeze (4:46), directed and written by TL Westgate, a comedy about two co-workers with a little time to kill, and the aforementioned music video by Soulswitch, Saving Me (4:25), which delves into the divided and shattered brain of a love-torn man.

The Last Orange Grove of Middle Florida (2:44), directed and written by the aforementioned Knickerbocker, brings a decidedly Sunshine State flavor to the competition, as it depicts the all-too-familiar occurrence of an orange grove being displaced by a housing subdivision.

Rounding out this month’s smorgasbord is the 16mm Moving (10:00), directed by Kyle Romanek and written by David Brescia, and Tyler Falbo’s Lend a Hand (7:25). The former focuses on a struggling couple who discover a moving box that helps them reminisce on what they once had together, while Falbo’s tale centers on the odd repercussions of a night of heavy drinking.

The protagonist in the final film gets so drunk he flips his car. As an alternative, might I suggest a single drink at Enzian’s Eden Bar before taking in what will undoubtedly prove to be an interesting collection of the latest treats – and some trash – from the next generation of moviemakers.