Let there be light

Listen to this playlist while you read our preview of the Bach Festival Society's "Modern Masterworks" concert. 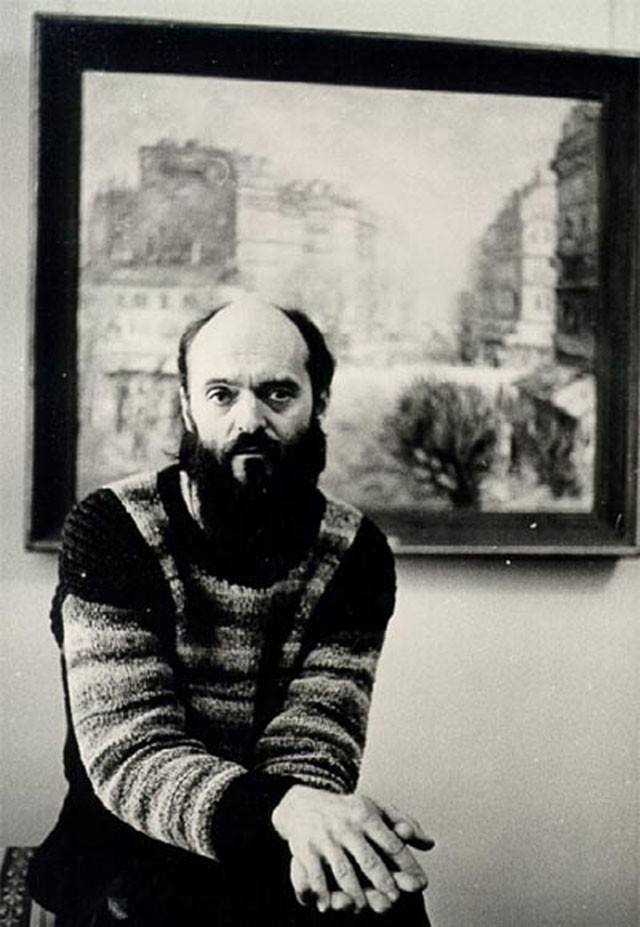 The Bach Festival Society's program for Modern Masterworks comprises six works on the theme of light. (Read our story while listening to this playlist, if you like: "A brilliant plan") While the specific works in the story aren't all available on Spotify, we've created a playlist that includes some of those composers' pieces and some similar pieces on the same theme.

4. Stephen Paulus: Bright Faces
BFS will perform Paulus' Voices of Light, but this version of his Bright Faces interpreted by Minneapolis modern choral group the Dale Warland Singers, captures the intricate atonalities of some Paulus compositions.

5. Sofia Gubaidulina: The Canticle of the Sun
Sadly, Gubaidulina's work will not be represented as part of the Modern Masterworks program, though several of the Slavic composer's pieces reflected the theme of light.

7. Arvo Pärt: Spiegel im Spiegel
For those unfamiliar with the Estonian genius, my favorite of his works. Not specifically on the theme of light, though mirrors (Spiegeln) do reflect light rather well.