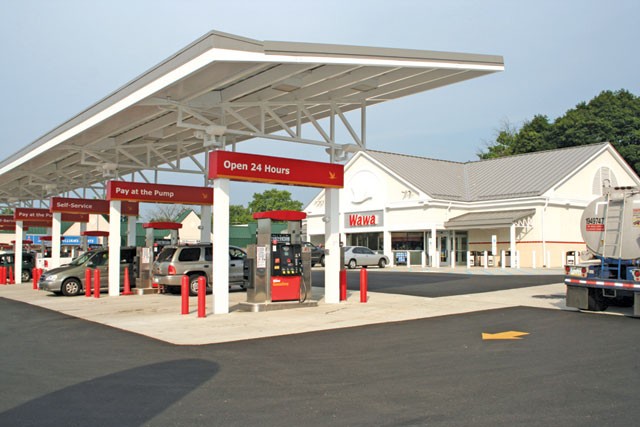 It's been three days since Orlando Weekly's 2012 Best of Orlando celebration at downtown's Beacham, and the ringing in my ears has only recently subsided from Townshend-level tinnitus.

In case you weren't important enough to earn an invite (or fast enough to score one from our Facebook page), this annual ritual requires assembling a thousand of Orlando's most interesting people, getting them soused on free liquor and assaulting them with music loud enough to ensure they can't communicate. Each year, I anticipate the soirée as an opportunity to gesture unintelligibly at long-lost friends and lose a (fake) grand or two on the blackjack felt.

But the party's true purpose is to honor the people and places picked in OW's latest Best of Orlando poll. This year, more than 6,000 readers contributed their opinions, and approximately half of them were waiting ahead of me for the party's taco bar.

I'm occasionally asked my opinion of the poll's outcome. I honestly have no emotional investment in the rankings. OW's editorial contributors get the opportunity to make our voices heard in Best of Orlando "Staff Picks" (and in the paper's pages all year round) so I don't need to add my two cents to the readers' picks. And even though organizations I'm associated with have placed in past polls, I've always understood that popularity contests like this (and presidential elections) are largely indicative of the winners' ability to rally their supporters, rather than actual merit. While I won't dispute any of the Arts & Culture readers poll results (except for the accidental misprint of WPRK's 91.5 FM frequency), I do note that the second-place picks are sometimes more appealing than their superiors.

However, I must admit that some of the readers' choices in other categories (particularly "local color") perplex me. Perhaps the problem is the same one that plagues Project Runway: vague criteria. For example, I'm not entirely sure what "Best Local Big Shot" means, but I imagine it involves actively exercising influence over the community, which should logically preclude someone who passed away last January from winning (RIP, Triforce Mike Pandel). Likewise, the use of a fill-in-the-blank form instead of drop-down suggestions in the online ballot potentially skews results in favor of organized write-in campaigns. Therefore, I suggest you look at Best of Orlando like your horoscope or 401(k) statement: for entertainment purposes only.

I'll conclude with something certain to land on 2013's BOO list: Wawa. Over the years, I've written repeatedly about my northeastern travels, particularly to Pennsylvania. On each of those trips, whether I was reviewing roller coasters at Hersheypark or munching mushrooms in Kennett Square, Wawa convenience stores were my constant companion. It's hard to explain to someone who hasn't tasted their famous coffee and sandwiches what makes the chain so wonderful, except to say that Wawa is to 7-Eleven what Costco is to Walmart: cleaner, kinder and more responsible.

In case you missed the avalanche of attention (including the exclusive video of Mayor Buddy Dyer building a hoagie on our Culture2Go blog), Florida finally got a Wawa last week. The store across from SeaWorld, Wawa's first outside the mid-Atlantic region, will be one of a half-dozen ringing Orlando, with 100 outlets expected to open between here and Tampa in the next five years.

If I were a local entrepreneur trying to open my own business, I might be justifiably miffed at the media and political support being showered on an outsider company. But Wawa's arrival isn't just the opening of another franchise, but legitimate long-term good news for our local economy. Thanks to an industry-leading employee stock purchase plan, which even part-timers are eligible for, nearly half the stock in the company is held by its workers, with most of the rest in the hands of a nonprofit family trust. Wawa is also known for its charitable contributions, and kicked off their local residency with $25,000 in donations to Second Harvest Food Bank.

Alas, all is not ideal; Wawa's legendary soft pretzels, ice cream and bottled tea didn't make the trip down I-95. At the media preview, I politely accosted avuncular CEO Howard Stoeckel over their absence, and he assured me they might appear once Wawa's local infrastructure expands. Until then, I'll have settle for an Italian shorti and a cup of joe … just as soon as the lines die down.