Central Florida’s art scene catches fire: a look back at 2015

“No one remembers how to think these thoughts” by Justin Duerr, from Coalition Ingenu’s “Raw and Ardor.”

Only time will tell, but 2015 could be the year Orlando finally fired Sisyphus as its role model. Since forever, it seems, Orlando's art scene seems to get some mojo and make some noise, only for it to dissipate and vanish, the boulder rolling back downhill. Then we start rolling it uphill again. There was a perceptible shift in this fate, however, that seemed to occur in 2015.

JANUARY A cold Jan. 8 ceremony started 2015 off right, celebrating the overdue federal recognition of the Maitland Art Center: Founder André Smith's art colony is now a National Historic Landmark. Curator Rebecca Sexton-Larson scored points with contrasting shows in the galleries, where works by Smith held their own against works by Salvador Dalí.

FEBRUARY The newly opened Dr. Phillips Center for the Performing Arts launched "curiosity tours" so the worthy citizens of Orlando could feast their eyes on all the velvet, gilt, Barrisol and hand-rubbed Venetian plaster their tax dollars helped pay for.

MARCH With Maya Lin: A History of Water at the Orlando Museum of Art, the city's shakedown moved into high gear. In the contemporary art scene, they don't get much bigger than Lin, and this gathering of sculptures, installations and multimedia works notched solid attendance, inspired more than one artist, and raised our level of conversation regarding the natural world, particularly water – a topic of significant interest in Florida. 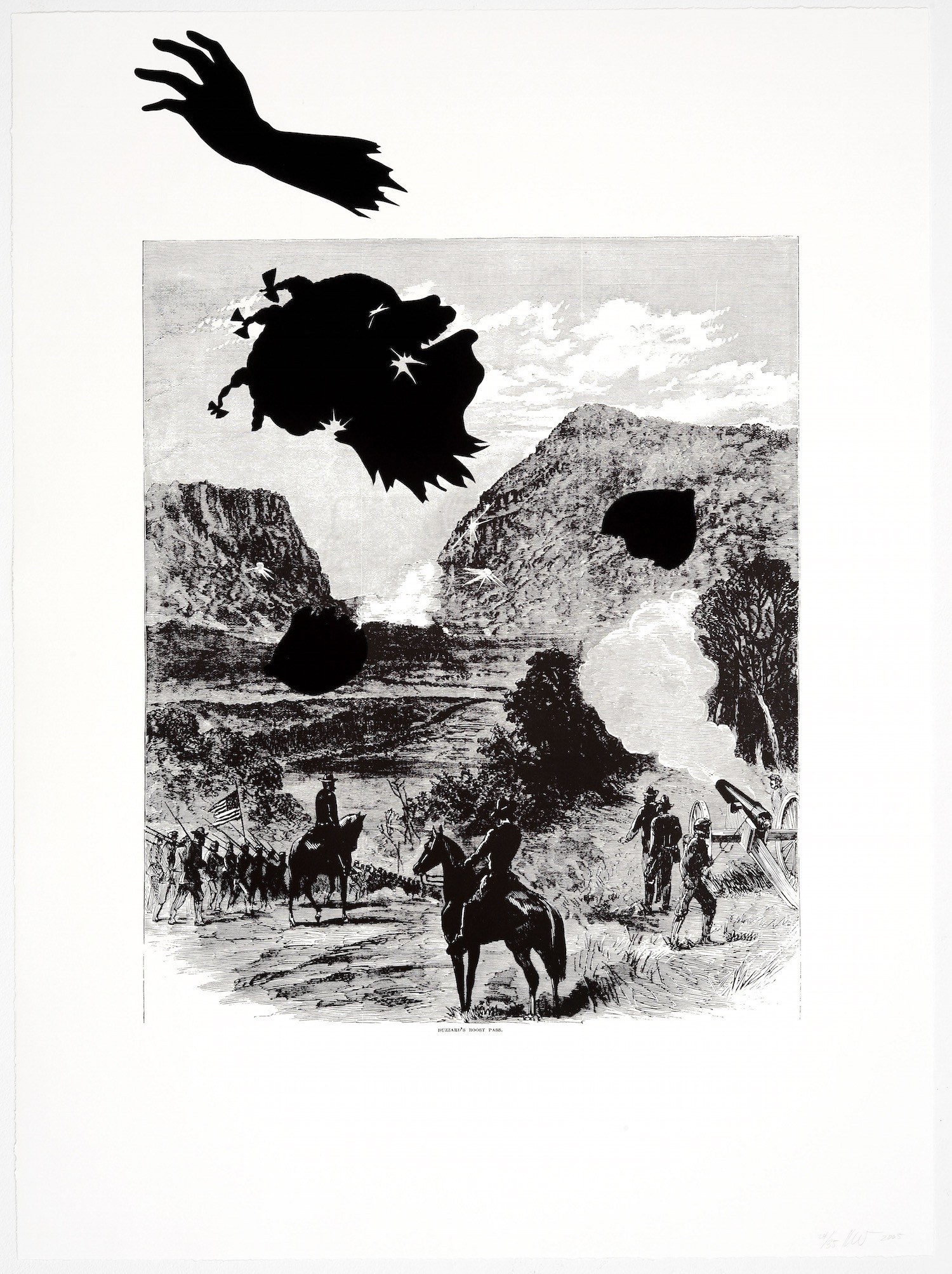 MAY "Orlando has finally connected the dots and become a big city," chuckled Patrick Kahn in our preview of his Snap! Orlando annual photography festival, which in 2015 burst its boundaries and spread out across Orlando and through Central Florida with fashion, beauty and flash. Memorial Day weekend saw a different side of the city at the local iteration of John Sims' 13 Flag Funerals, a multi-state burial and memorial service for the Confederate Flag.

JUNE We've kvelled plenty about the OMA's Florida Prize in Contemporary Art, which opened June 11 this year. Let's also remember the Agencies Spring Art Show, the second exhibition from the collective, which addressed the experiences of women (cis and trans) in the South.

JULY We traveled up to Mount Dora Center for the Arts to witness the visionary Raw and Ardor, a show by the Coalition Ingénu Self Taught Artists Collective, and we may never see the world in quite the same way.

AUGUST Time Waste Management christened their A Place Gallery with an installation by Vanessa Andrade and Antonio Gonzalez ("Ready to Ship A/W '15") and a Hex Haus pop-up shop. The one-night-only party was the beginning of something new, but also the culmination of years of scene presence. Subsequent shows and performances (Anna Cruz and Adam Lavigne's Do Aliens Perceive Kerning?, a shibari pop-up last week) have delivered on the early promise.

SEPTEMBER Worldwide art happening Art in Odd Places came to Orlando for a long weekend, reinvigorating the sidewalk and challenging the status quo. Speaking of challenging, Lydia Lunch brought to Orlando her traveling exhibition of photos and ephemera, two spoken-word performances, and a bigger dose of attitude than we're likely to see for another decade. Orlando Weekly capped the month with our second annual Artlando, a giant celebration of the performing and visual arts.

OCTOBER Cole NeSmith's Creative City Project continued the challenge, lighting up downtown's streets with more performance and street art than one could take in in just one night – but that's all you get until next year. 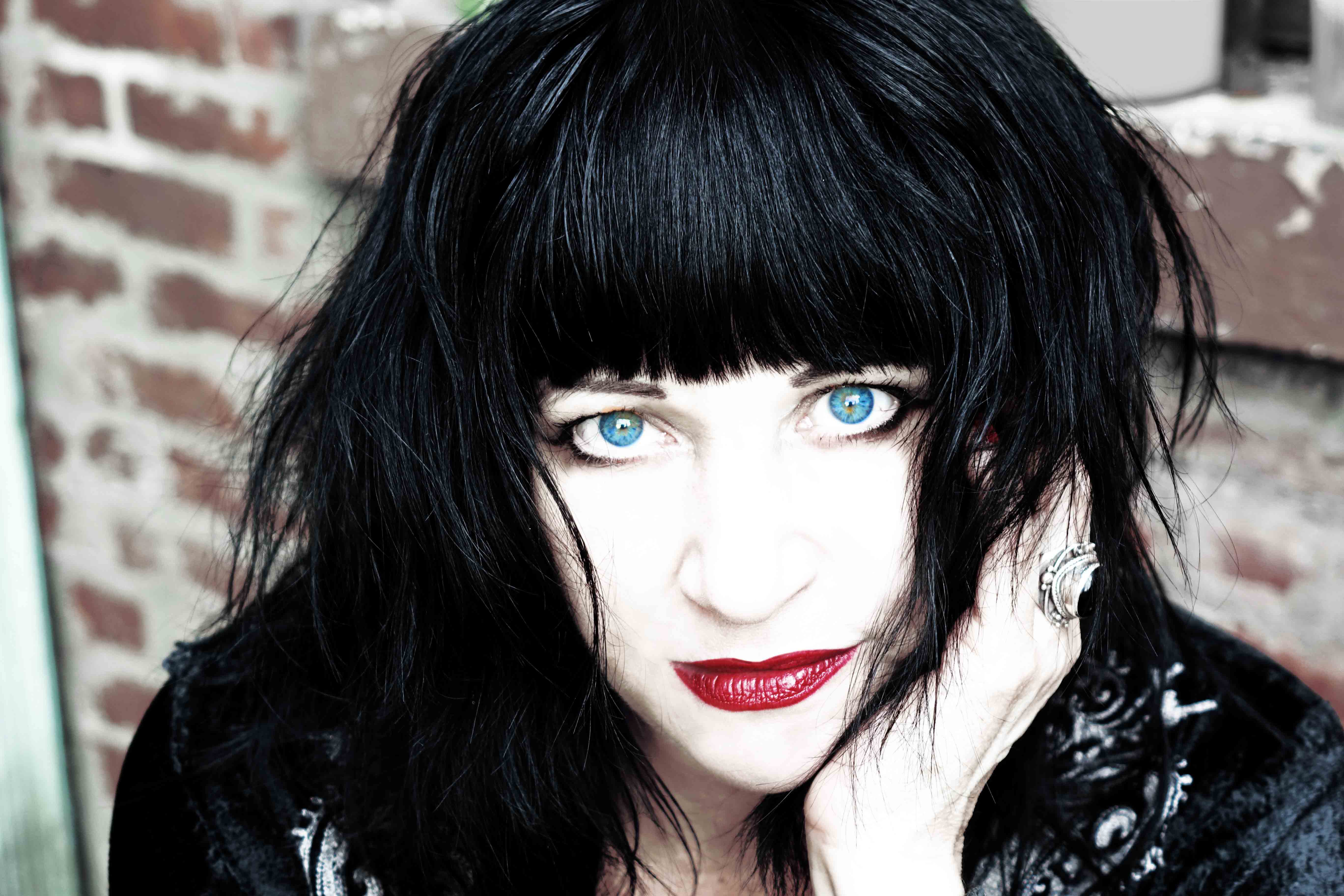 DECEMBER Accidental Music Festival accomplished the seemingly impossible: brought a double handful of Orlando Philharmonic season subscribers to Will's Pub on a Friday night to rub shoulders with the crowd of grotty regulars, and got all of them – O.Phillers and Will's regulars alike – to shake their asses to modern classical music. A good time was most definitely had by all (except possibly the bartenders).

Now that Sisyphus and his boring boulder have been pensioned off, Orlando needs a new patron deity of the arts. Prometheus, who gave mankind fire, would be a good start. The best and the brightest visual artists used to drift away from here, but now they're staying; in many ways 2015 lit a fire under them to go for it, and the coming years may see the blaze of creativity spread.

Email us at [email protected]andoweekly.com.