Showing only movies under 30 minutes, Sanford's film festival may be short on runtimes, but it's not short on accomplishments. Beginning in 2011 with screenings in a 100-seat room at the chamber of commerce, the Love Your Shorts Film Festival has grown into arguably one of the top five movie events in Central Florida, drawing about 2,000 attendees to the 540-seat Wayne Densch Performing Arts Center.

"Our initial ideas were just to have a little projector and a little screen in one of the local pubs," festival director Nelson Beverly says. "But somehow it evolved into much more than that, and ... our second year we ended up at the Wayne Densch theater, and we've been there ever since. 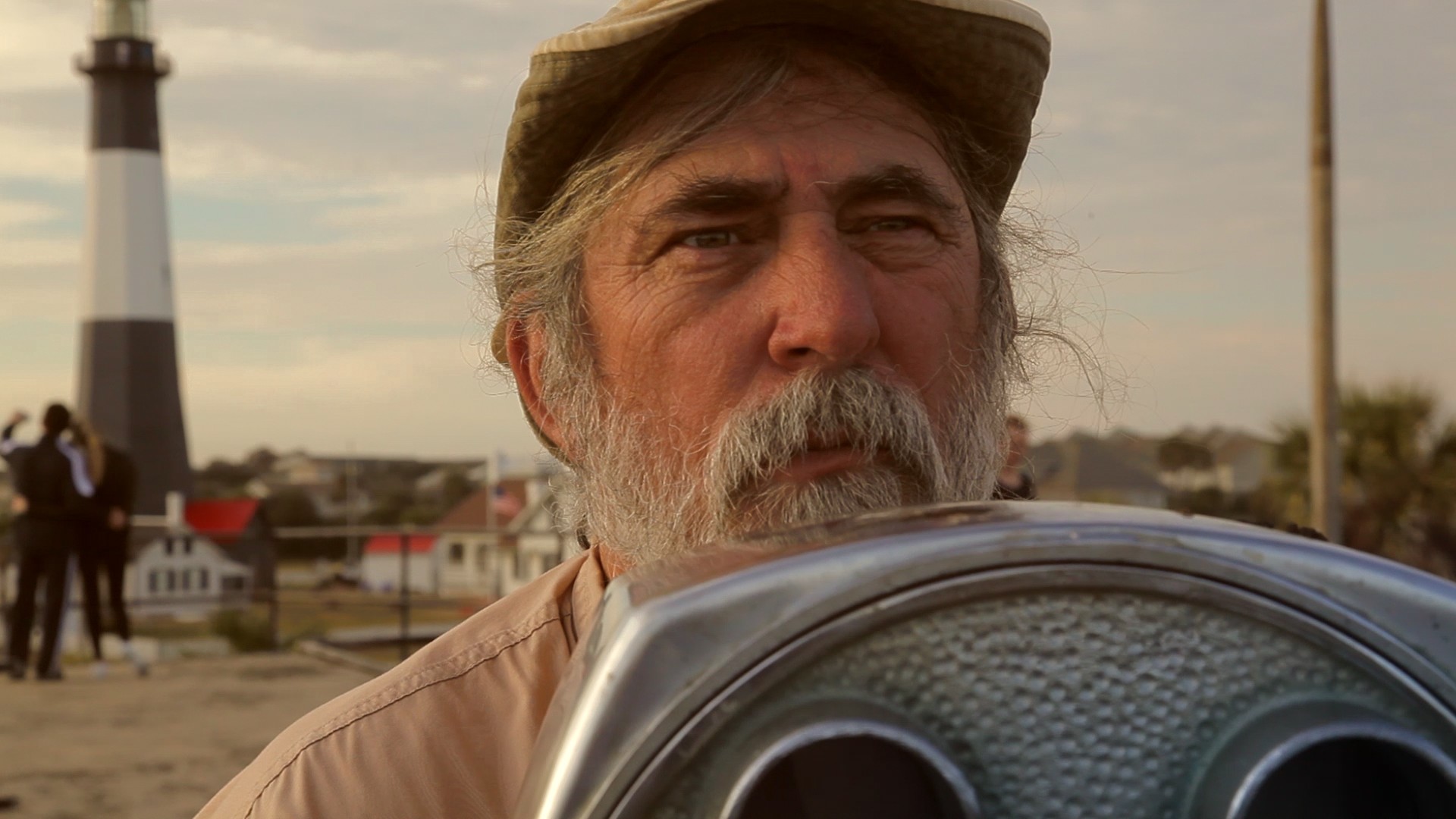 "It's our fifth year, so we're starting to build on our hard work and success of years past. It's still a lot of work," Beverly continues, "but we're not having to reinvent the wheel this year."

Still, expect to see some changes for the 2015 event, which runs Thursday-Sunday, Feb. 12-15. In addition to presenting 61 films from 11 countries, the festival is introducing an audience voting system and an additional day of activities.

"Each member of the audience will have an electronic device that they can [use to] vote for their favorite film in each block," Beverly says. "And [we can] tally the results and have instantaneous feedback." Audience award winners go on to compete in the Best of the Fest on Sunday at 7 p.m. A panel of judges then picks the overall winner.

"The other item that we're doing is, on Thursday, we're expanding the festival by one official day," Beverly says. "We're having an education day. ... We've got two free filmmaker workshops that start at 9:30 a.m. and 10:30 a.m., and then we have a 7 p.m. screening for films that were shown at the StartFest Film Festival, which is the local film festival that only shows student films. ... It's to add an extra layer to the festival and give back to the community, 'cause everything [that day] is free." 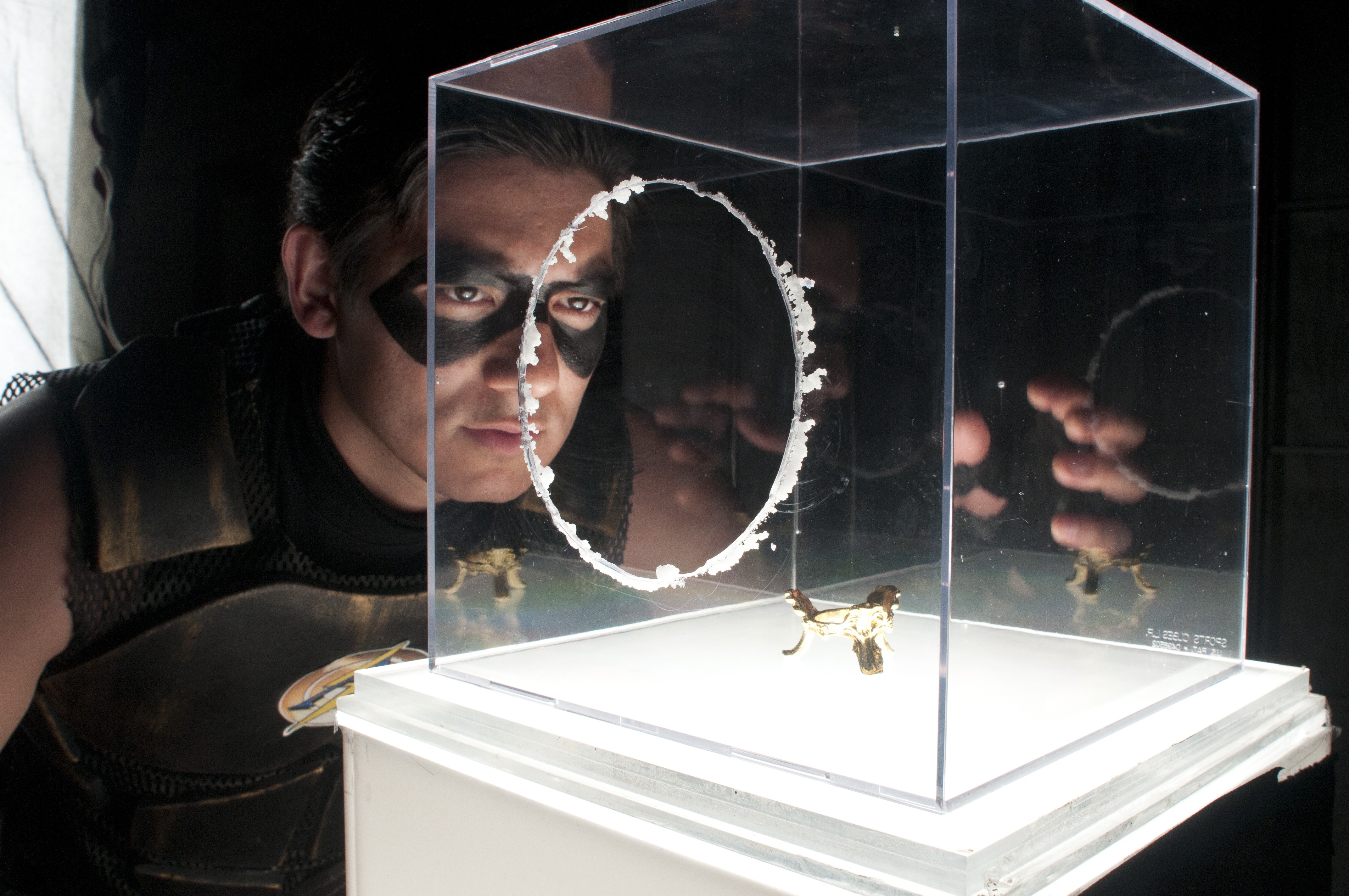 The rest of the weekend is not complimentary, however, with prices running from $8 for a single block to $55 for all nine.

So which of the films (juried from about 270 submissions) are worth watching this year? Because it makes sense to select by block rather than by movie, you should peruse the festival website and pick the groups that are right for you. If you choose wisely, you might just get a glimpse into the future of entertainment, as some of the low- and no-budget filmmakers – including a few from Orlando (in the sci-fi/horror and "Florida Flavor" blocks) – might go on to greater fame.

The comedy block (8 p.m. Saturday) is often a crowd favorite. There you'll find Wishful Thinking ( ★★★ out of five), a funny and clever, if slight, look at indecisive friends debating what to ask a magical genie. The film is even more impressive considering it was made in just two days, as part of the 48 Hour Film Project. From the same block is One-Minute Time Machine (★★★), a surprisingly thought-provoking flick that, despite its low production values, has more intelligence in its five minutes and 40 seconds than Hot Tub Time Machine had in its entirety.

Those films help offset Hell Hath No Fury (★★), which starts strong but ends up as just another riff on superheroes, and The Sunny Side (★★), an alternatingly profound and goofy commentary on events that affect us throughout our lives. The latter is competently made and charming almost to a fault, but collapses under the weight of its amateurism and its protagonist's ridiculously repetitive reactions to his changing world. At least they are both stronger than the relationship comedy Lust in Translation (★), which is well-shot and briskly paced but falls far short of its intentions, thanks to subpar writing, acting and dialect work.

Proving that longer is not better, the comedy-monster flick Hellyfish (★), from the sci-fi/horror program (10 p.m. Saturday), takes too long to reach its punchline and doesn't know how to deliver it once the time comes. It seems to exist only to show that the filmmakers could master the art of low-budget CGI. From the same block – and substantially better – is Valiant (★★). This slightly muddled post-apocalyptic adventure is slick and technically ambitious but ultimately feels like a feature-wannabe lacking a gripping story.

Thank goodness, then, for Into the Dark (★★★★), a stunning achievement for new filmmaker Lukas Hassel. If you don't remember this compelling offering from last year's Orlando Film Festival, you're in for a smart, twisty treat.

If science fiction and comedy aren't your bag, you should find some memorable films in the "E for Everyone" (10:30 a.m. Saturday), animation (3 p.m. Saturday) and documentary (1 p.m. Saturday) blocks, the latter containing, among its seven films, Mr. Gold (★★), which won't mean much to non-locals but will grab the interest of Orlando residents who have seen the unique sign-holder tipping his hat and waving to passersby on Colonial Drive.

Two of the most noteworthy movies from the other programs are Vigilante (drama block, 1 p.m. Sunday) and Some Things Won't Sleep (opening-night block, 7 p.m. Friday). The former is a unique, inter-generational look at the violent madness that enveloped the lower-class streets of London in August 2011, while the latter is an atmospheric psychological thriller with surprising ambiguity. Both deserve ★★★.

If you're not into watching short films, the festival offers an opening-night party at 9 p.m. on Friday (invitation only) and a free filmmaker discussion at 5 p.m. on Saturday. To top that off, the theater is just a couple of blocks from downtown Sanford's restaurants, so you can also eat your shorts.

To purchase tickets and see a complete list of films, visit loveyourshorts.com.