Cookbook writer was determined to teach Americans to cook 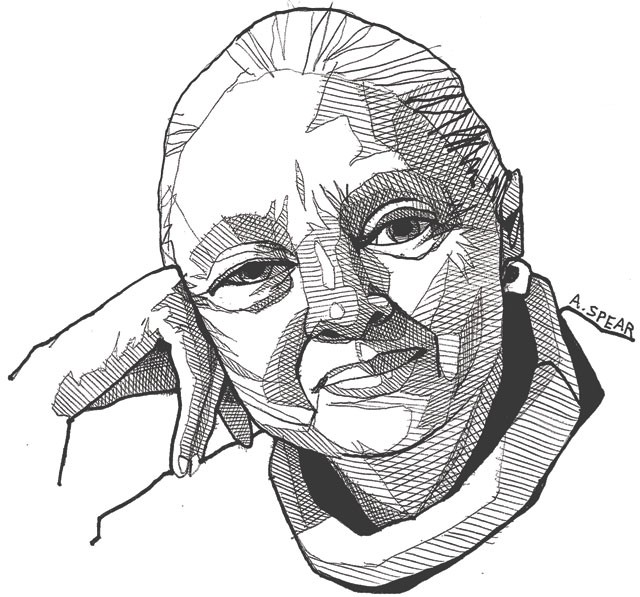 I wish there were a national law that made everyone cook steadily for two months. Then, if they don't like it, they can quit." Marion Cunningham, the cookbook writer who uttered those exasperated words at the age of 77, spent two decades trying to coax Americans to grow up and learn to take care of themselves. From the first cooking classes she taught to her last published cookbook, she aimed straight for people afraid of the kitchen, like a student she once told Gourmet's Ruth Reichl about who thought a tossed salad involved throwing lettuce into a bowl from across the room.

She understood fear, because she had plenty of her own.

Cunningham overcame modest beginnings, alcoholism and severe agoraphobia to become one of the most celebrated food personalities of the 20th century. She may have looked like a sweet little old white-haired lady, but she was nobody's softy, a woman of sharp knives and sharper opinions. Some called her the "anti-Julia Child," for the way she steadfastly championed American cuisine, bucking the fine-dining trend for French; Cook's Illustrated editor Christopher Kimball referred to her as "the Katharine Hepburn of cooking" – presumably for her height and patrician good looks, but perhaps also for her steel-spined determination.

Though she knew everybody who mattered (James Beard, Jeremiah Tower, Judith Jones, Jeffrey Steingarten) and even gave a generation of Bay Area chefs their starts – she took her friends to Chez Panisse before anyone had heard of Alice Waters – she was no lover of fancy food. Her focus from beginning to end was on simple home cooking; her prosaic yeast-raised waffles are her most famous recipe, and her favorite dish was, famously, iceberg lettuce. Anyone who's mastered a simple roast chicken, a drop biscuit or even the art of flipping pancakes owes her a debt of gratitude.