Meza in Baldwin Park is opening soon, Imperial at Washburn coming to Winter Park and more in local foodie news 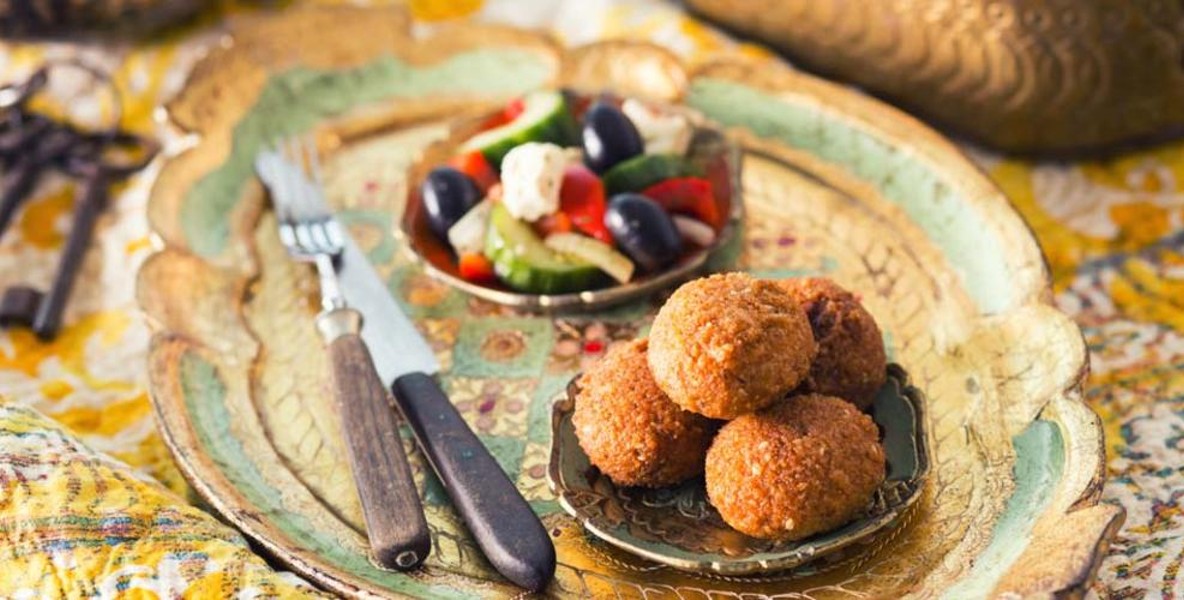 OPENINGS: Susuru, a retro-themed, ramen-driven izakaya by Lewis Lin of College Park's Jade Sushi & New Asian and managing partner Kenny Ly, will open this June in the Vista Centre Shoppes on Palm Parkway in Lake Buena Vista ... The Little Blue Donut Co. is finally open in the old Scratch space on West Fairbanks Avenue. They'll offer Kahwa coffee from Tampa Bay, too ... On the heels of opening their drive-through cafe in Altamonte, Foxtail Coffee has started construction on their newest location in SoDo, is on the verge of opening a café in the Hourglass District, and will serve its coffee inside the Dr. Phillips Center for the Performing Arts ... Meza, the Baldwin Park Mediterranean restaurant by Nazih Sebaali, former owner of Cafe Annie, is shooting for an April 30 opening ... Another Imperial at Washburn will open at 170 E. Morse Blvd. in Winter Park this summer. Meanwhile, an Irish pub called Sullivan's Public House will begin sharing space with the Imperial in Sanford this summer ... Beer and convenience store Aardvark Beverages (2610 S. Fern Creek Ave.) will soon offer a full-service menu of bar bites, sandwiches, salads and flatbreads ... Taco Maker Mexican Grill has opened its second location, this one on Lake Underhill Road just east of Goldenrod ... This summer Bram Fowler, former chef-owner of Journeys Restaurant in Longwood, will open The Old Jailhouse on Palmetto Avenue in Sanford, which was, in fact, an old jailhouse ... Over in Lake Nona, Don Julio Mexican Kitchen & Tequila Bar will open in the Eagle Creek Retail Center sometime next year ... Look for 33 & Melt, the gourmet grilled-cheese joint, to open in Avalon Park toward the end of May.

CLOSINGS: After a seven-year run, the Daily City's Mark Baratelli announced that the Fashion Square Mall edition of the Food Truck Bazaar will end because of declining attendance ... Turns out Framework Craft Coffee House won't be opening in the old Just Drive car repair shop on Mills Avenue, at least not in the foreseeable future ... Tommy Bahama's Restaurant & Bar at Pointe Orlando will shutter April 23 after more than a decade in business.

NEWS: If you get the munchies on 4/20 (and you will), local outfit Orlandough is offering a "Munchies Donut Box" for $17.50 featuring four brioche-raised doughnuts.