New logo for the Will's 50 district

Knocking back beers during live concerts at Will's Pub is certainly an Orlando tradition, but as the venue approaches 20 years as one of our city's most celebrated indie clubs, the Mills 50 district is looking to make the action downright historic.

In a stunning move that has former Orlando bands across the nation boasting, "I used to play there all the time!" and high-fiving their new drummers, the Main Street district petitioned the city to rename Mills Avenue to better represent the indie culture advocated by the hip neighborhood. Beginning Wednesday, April 1, the stretch of road within the Mills 50 district between Colonial Drive and Virginia Drive will from this point forward be called Will's Avenue.

"Mills 50 is committed to maintaining the unique urban charm of our neighborhood, in accordance with our mission, and there are arguably no bigger characters on the block than the ones you encounter at Will's Pub," says Joanne Grant, Mills 50 executive director. It does say "cool people" right there on the sign, and Mills 50 takes coolness very seriously. Just ask the Boy Kong buffalo.

Whether this major change continues to unify the eclectic community of small businesses that maintain a stronghold against the encroaching franchises of Mills Park, or simply disorients commuters trying to cut from downtown to Winter Park, has yet to be seen. But Will's Pub owner Will Walker says he's stoked to be honored in this way.

"The thing is, I've been here for a long time, but there are people – like Wally's, they've been here for a million times longer than I have, and I respect that. But we all support one another, and Will's is what it is," Walker says. "So I don't know that it makes that much sense what they're doing, but I'm grateful that Mills 50 gets what we're doing here." 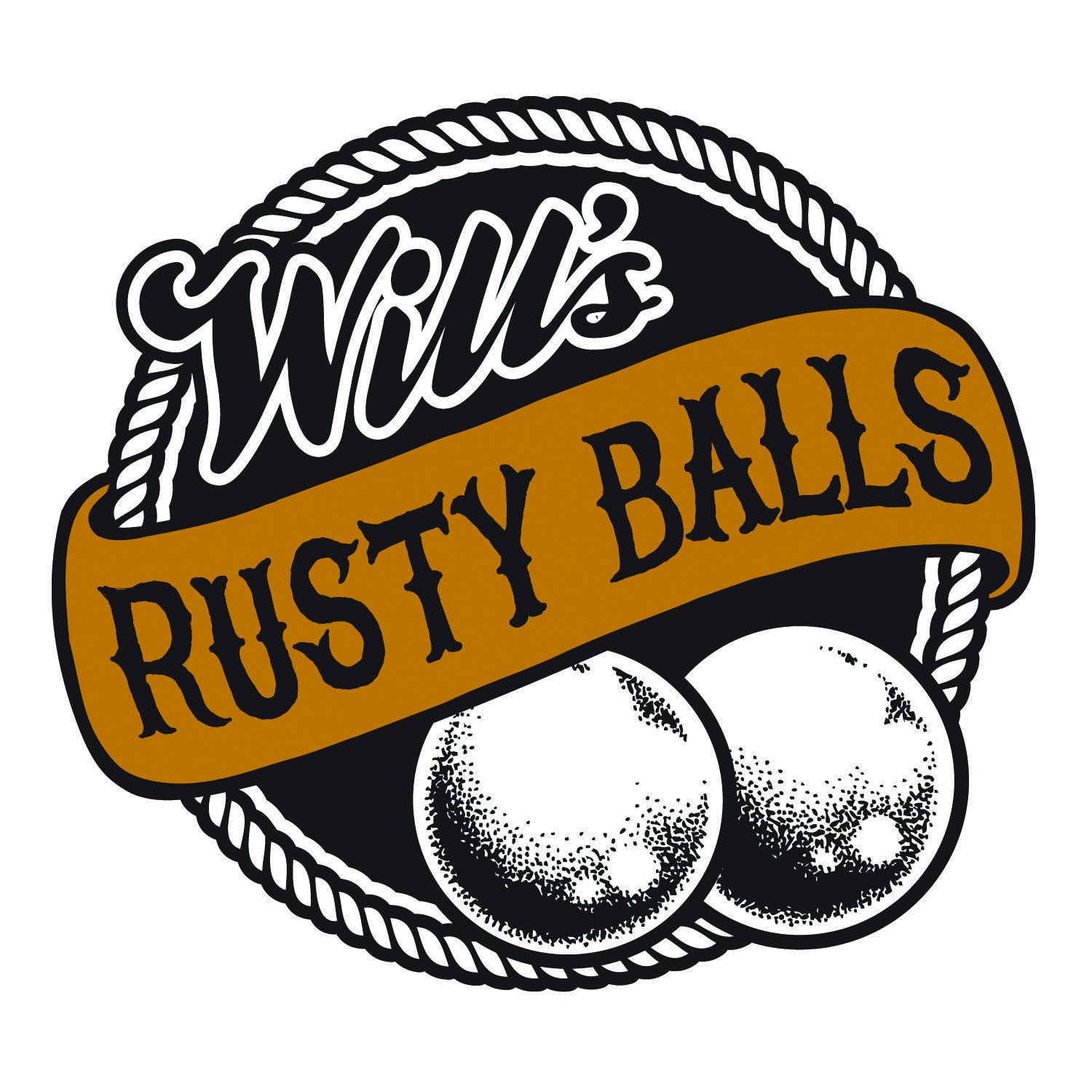 Expect street signs to change sometime early morning on Wednesday, April 1, for those looking to be the first to travel down Will's Avenue. If you just plan to toast the owner, Walker will likely be present that night to celebrate (could not be confirmed as of press time) with shots of Rusty Balls (Will's 50's small-town alternative to Fireball) and Jameson (because a tiger doesn't change his stripes even if the city changes his address). As usual, there will be live music, too, starting at 8 p.m., featuring the Groove Orient, Dynohunter, Bells and Robes and the Strange Trip.

Of course, with the street's name changing, that means a new name for the Main Street District, which will now be called Will's 50 to reflect the shift. Any artists available to help with a new logo can send inquiries through mills50.org (which will soon redirect to wills50.org, so you may want to bookmark it). It's a lot of change, but Grant says it's in the name of honoring creativity and longevity.

"Will's Pub is good to me" says Pops, a beloved Mills 50 character who washes windows at Will's Pub and occasionally peddles cheap wine on the patio. "Hey, do you like wine? I've got a discount you won't believe."