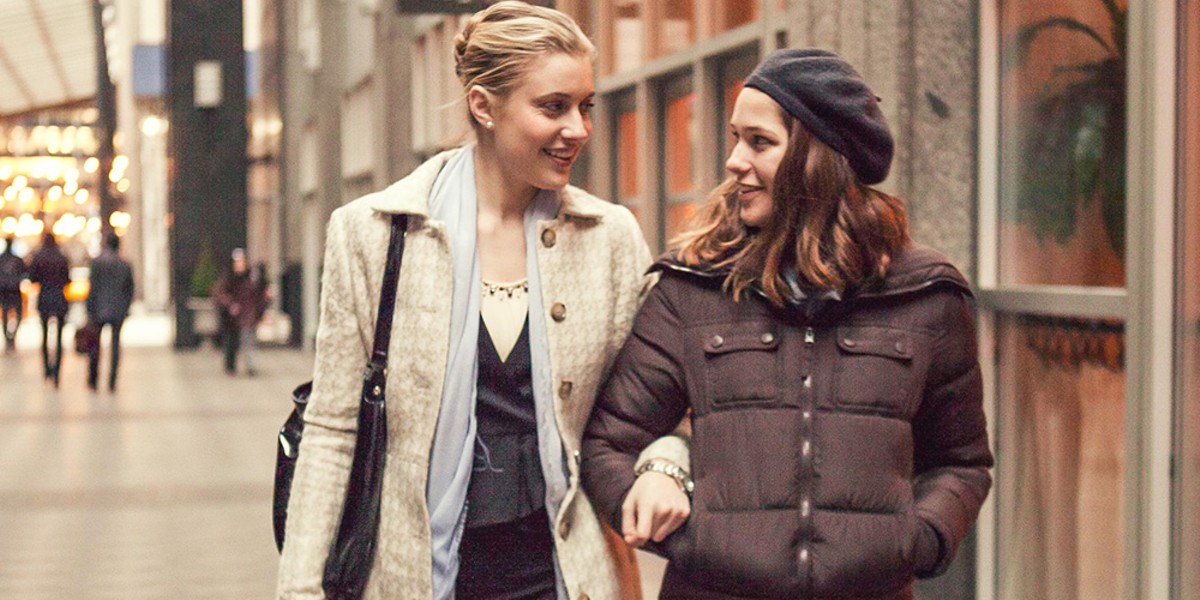 Noah Baumbach doesn't strike me as a screwball. He's more of a cross between the French New Wave and Wes Anderson (with whom he's worked). Yet in his new film, Mistress America, he mixes his usual dramedy with unhealthy heaps of Howard Hawks to concoct a tasteless cream puff. Unfortunately, he can't have his cake and screw it, too.

Working again with writer-actor Greta Gerwig (his collaborator on 2013's Frances Ha), Baumbach has created a story that might lend itself well to a treatment similar to that of The Squid and the Whale, arguably his best directorial effort. It's the tale of Tracy (Lola Kirke), a college freshman whose life has become a party at which she knows no one. Her loneliness is shattered when she befriends Brooke (Gerwig), a 30-year-old bombastic ball of energy who is about to become her stepsister.

The two start hanging out, and though Tracy suspects Brooke of poor judgment and self-destructive behavior, she soaks up their relationship. "It was too much fun to agree with her," she tells herself. Tracy even follows Brooke on an illogical adventure from New York City to Connecticut to reconcile with an old friend who apparently stole Brooke's fiancé, her business idea and even her pets. It's little wonder Tracy turns Brooke into the main character for her short story, "Mistress America," a reference to Brooke's own idea for a TV show about the "essence of America."

If this sounds like a tonally challenged mess, it is. The film lurches frenetically from stagey, theatrical farce to quirky tenderness in a failed attempt to charm. Worst of all, the dialogue – which comes fast and furious – is forced and unfunny, never packing the comedic punch of Bringing Up Baby or His Girl Friday. This is more like Monday: a seemingly endless, annoying and unenjoyable – even depressing – reflection of the fragility of friendship, the fleeting nature of motivation and the zeitgeist of the ADD era.

"Your generation [is] so pastiche," an acquaintance tells Brooke and Tracy. The same could be said for Mistress America, which lacks a cinematic soul of its own and instead relies on bad imitations of various styles of film and theater that should not be combined.

Kirke (Gone Girl, Free the Nipple), in arguably her biggest role to date, is somewhat likable but doesn't bring enough energy or relatability to the role. She's also upstaged by the movie's inconsistencies in pacing, mood and structure, and by Gerwig's performance, which isn't so much a performance as a series of line readings, alternating between clever and cloying, and delivered in brief bursts instead of meaningful exchanges. Perhaps she was too busy with her producing and writing jobs to give proper thought to her acting.

"Everyone is an asshole in high school," Brooke tells a girl who accuses her of bullying when she was younger. Yes, and some people stay assholes. Though that might make good material for drama, it's not fodder for farce, at least not in the hands of Baumbach and Gerwig.