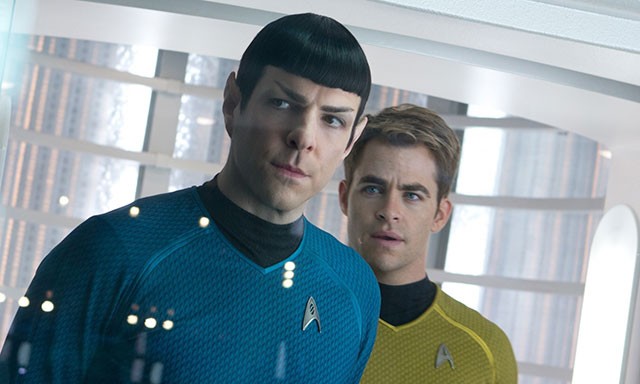 Hating Breitbart “Documentarian” Andrew Marcus’ apologia for the late right-wing agitator Andrew Breitbart finally arrives in Orlando to preach to the converted – whatever portion of the converted, that is, that’s willing to make the pilgrimage to Touchstar Cinemas’ Southchase 7 instead of waiting the three days before the movie comes out on DVD. It’s been a long, strange, red-faced trip indeed for Hating Breitbart, which received its first “limited release” last year after Marcus grudgingly removed the copious F-bombs that had initially netted the film an “R” rating. In the interim, the movie was screened at CPAC, alongside a trailer for the next project by the infinitely more successful Dinesh D’Souza (2016: Obama’s America). Marcus, like Breitbart, doesn’t seem like the type to be easily cowed by reality. Witness the pull quote from Variety that appears on his movie’s official website: “Spirit-lifting … thought-provoking … could inspire spirited classroom debate!” And here’s what the paper really said: “In terms of preaching to the converted, ‘Hating Breitbart’ is practically a textbook example of a spirit-lifting, rabble-rousing cinematic sermon; its potential to attract crossover auds is, at best, minimal … Arguments over what constitutes ‘selective editing,’ and whether the lack of video documentation automatically disproves an accusation, are particularly thought-
provoking, and could inspire spirited classroom debate.” Now, why in the world would anyone accuse this bunch of “selective editing”? (PG-13) – Steve Schneider

Star Trek Into Darkness J.J. Abrams’ follow-up to his massively successful Star Trek reboot recently had its release moved up a day, to Thursday. “Sneak peeks” in IMAX theaters begin even earlier, on Wednesday. The move appears to be based in confidence: The studio was quick to point out that the Wednesday IMAX sneaks in 10 cities had sold out more than a week in advance. But could this be a case of wringing as much early business as possible out of a movie that’s showing alarming signs of underperforming? Initial reviews have been mixed, with some of the most intense vitriol coming from the fanboy sites. Without divulging any true spoilers, having the Dr. Sheldon Coopers of the web howling YES THEY WENT THERE doesn’t portend great things for repeat sales. (PG-13) – SS